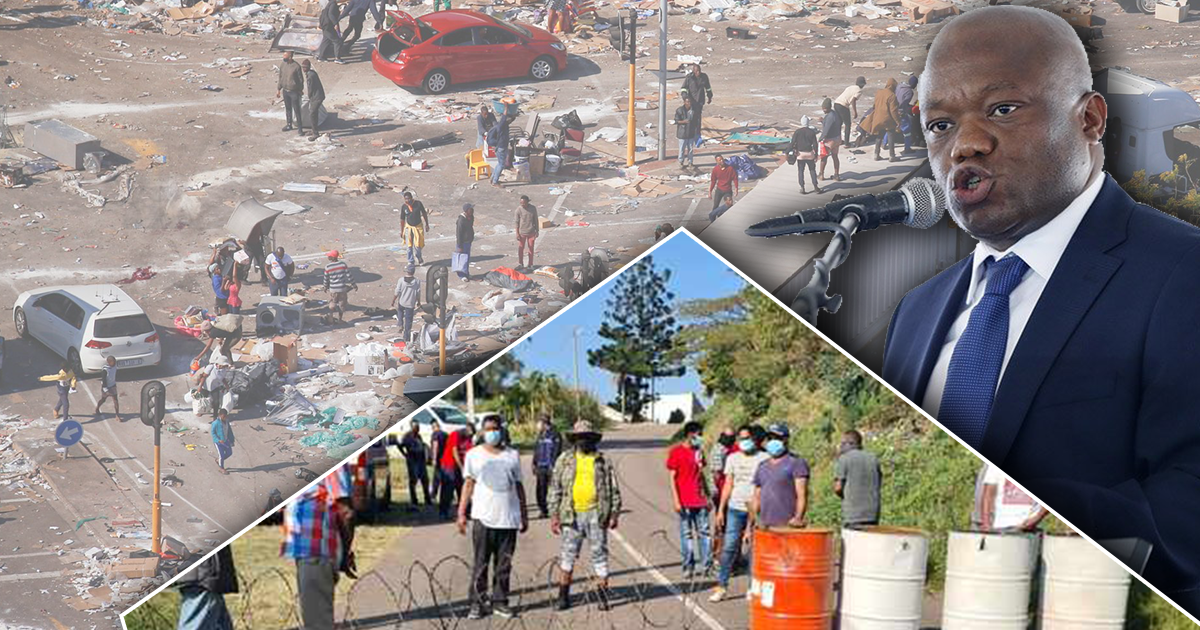 The DA rejects calls by the premier of KwaZulu-Natal Sihle Zikalala this weekend calling for stricter regulation of neighbourhood watches.

The Premier’s remarks show how out of touch he is with the situation in his own province.

It also appears as if he wants to express sympathy with those with participated in the looting and violence that claimed hundreds of lives and devastated large parts of the KZN economy.

Neighbourhood watches are not the problem in KZN or any other province.

The inability of SAPS and other law enforcement agencies to protect lives and businesses was clear as day.

But here’s the most important point ignored by Premier Zikalala: neighbourhood watches are successful precisely because they are not controlled by the ANC government.