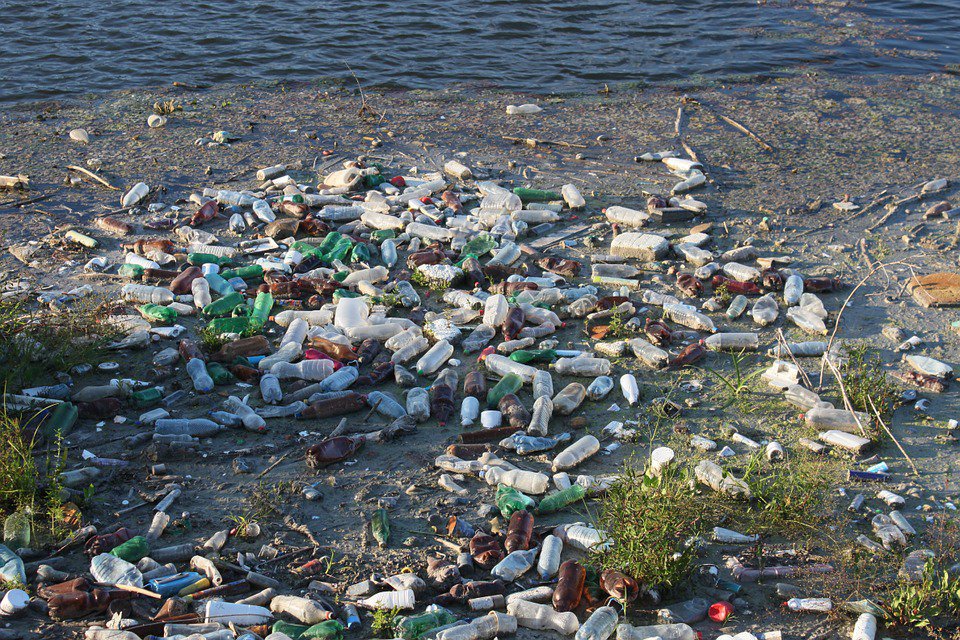 The DA has taken note of a reported leak suggesting that the South African government’s is set to oppose a potentially groundbreaking United Nations (UN) multinational treaty on plastics pollution.

These allegations are concerning considering that South Africa is currently the African continent’s third worst offender when it comes to plastic pollution and generates an estimated four and a half million tons of plastic waste every year.

The high amount of plastic waste that finds its way into our oceans has had a devastating impact on marine life with an estimated 90% of sea birds ingesting plastic in some form over their lifetime. Certain toxic chemicals added to plastic products have been suspected to cause diseases and other health conditions which in turn can impact the people consuming fish and other marine products. Of particular concern is the negative impact of the chemical compound UV-328 which is used in the production of many plastics.

It is therefore bewildering to note recent media reports on a leaked document that appears to indicate the South African government’s opposition the UN treaty. The leaked document in question allegedly outlines the view of the Department of Forestry, Fisheries and Environment to be that multilateral environmental agreements such as this one should be avoided.

Activists have alleged that this document indicates that rather than actively working to minimize the amount of plastic waste being generated, the department instead wishes to pursue a plan to import more plastic waste from other countries to generate additional revenue. Incentivizing the creation and importation of high amounts of plastic waste required to fuel such an industry at this stage seems counterintuitive and could work against global efforts to reduce plastic pollution. These global efforts could also seek to further regulate or possibly ban the use of UV-328 going forward.

It is essential that the Department comes clean on its position on this global treaty. The negative impact of ongoing plastic pollution on our oceans has been unfathomable and we now have an opportunity to help turn things around. It is therefore of utmost importance that the Minister clarifies whether her department is in support of a global treaty on plastics pollution or not.