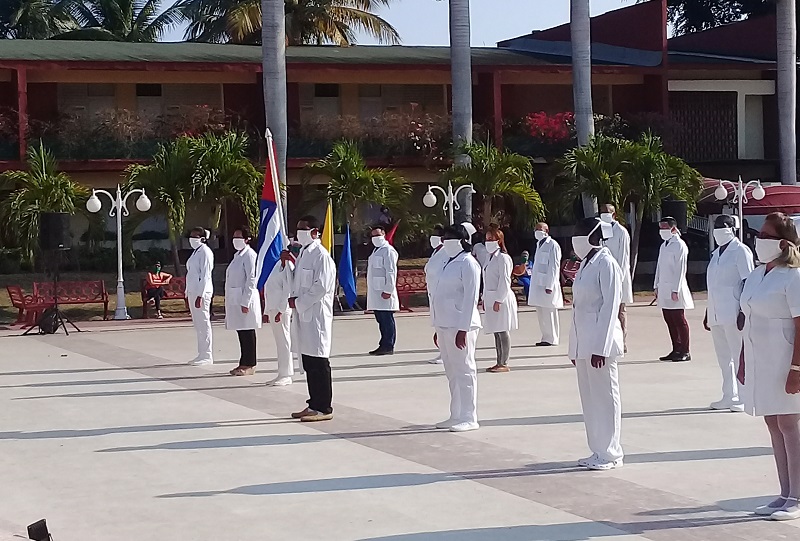 The DA will submit Promotion of Access to Information Act (PAIA) applications to various government departments to obtain the full details of employment agreements between the South African and Cuban governments.

For the better part of a decade, the ANC government has spent more than R1.4 billion on agreements to employ Cuban workers and service providers in South Africa under the Departments of Basic Education; Public Works; Health; Human Settlement, Water and Sanitation; and Defence.

R1.4 billion is a large amount of money and there is very little detail on these employment agreements. The DA therefore seeks access to the following information:

The DA does not believe that these agreements are completely as straight forward as the government would like the public to believe. It simply makes no sense why the South African government would fork out billions of rands to pay for the skills and services from Cuba when there are unemployed and qualified workers across South Africa in all the identified fields desperate for employment.