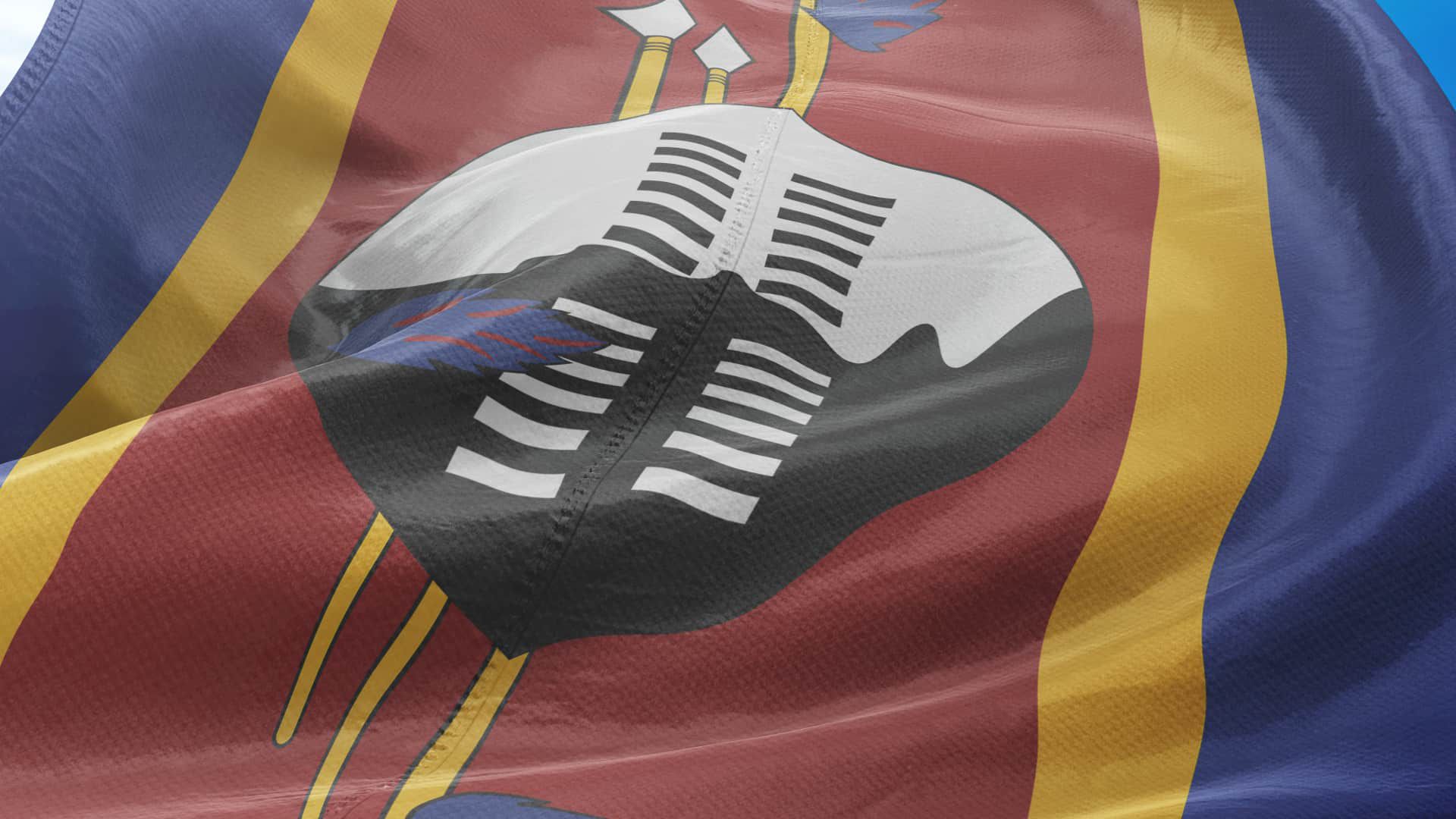 The DA calls on the Minister of International Relations and Cooperation, Naledi Pandor, together with her counterparts in the Southern African Development Community (SADC) to initiate a process of pro-democracy talks between the Kingdom of Eswatini and political parties.

Over the last few weeks, Eswatini has been hit by protests from different groupings calling for democratic reforms in the country. However, this week videos of wounded individuals, burning tires and street barricades have been doing the rounds on social media and paints a grim picture of the current state of affairs in the Mountain Kingdom.

Whilst the DA respects the independence of the Eswatini state, we believe that the citizens have the right to protest peacefully and that the will of the people should be respected. We condemn any form of action that seeks to curtail the right to protest as this might intensify resistance from either side and turn an otherwise peaceful democratic process into a violent one.

It is critical that the South African government and SADC reach out and offer immediate mediation between the Monarchy and the leaders of the protest. It is in the best interest of the Swazi people and the region as a whole to ensure the consolidation of democracy throughout SADC.

Should there be an impasse in the mediation process, and the safety of either party not be guaranteed then SADC should be mobilised to monitor this situation immediately to ensure that measures are put in place to ensure protection to life.