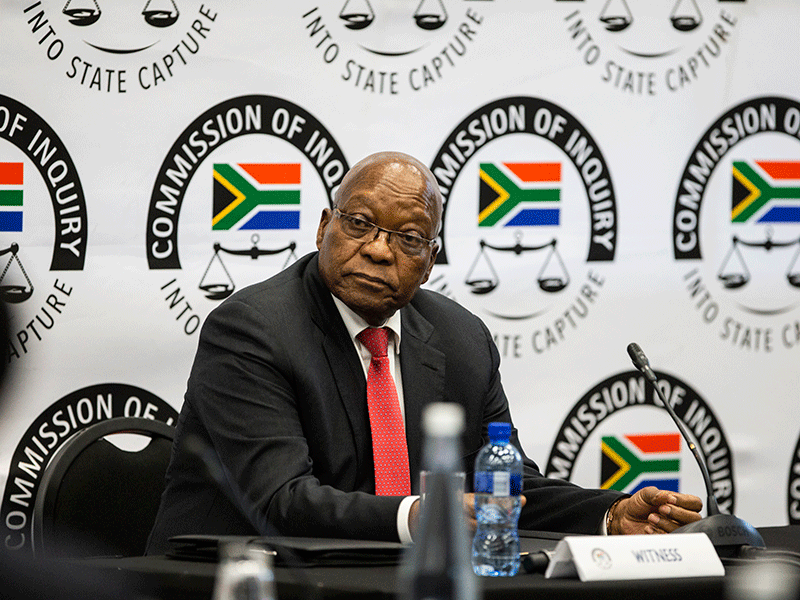 Today marks three months since the Constitutional Court heard arguments from the Zondo Commission of Inquiry on why former President Jacob Zuma should spend two years in prison for his defiance to testify before the Commission. This despite a summons being issued to him.

While the DA respects the independence of the Apex Court when dealing with matters of this nature, we do encourage the Court to settle the matter as soon as reasonably possible. Such delays serve to embolden Zuma and those who still hold him in high regard, to defy and besmirch the judicial system.

The courts are often the last hope for South Africans to turn to in a country that is struggling against the ANC government’s overwhelming and relentless corruption. This bastion cannot be allowed to crumble.

As a nation, we need to know when we can expect a judgment on this matter. We don’t just need justice to be done, but to be seen to be done. The powerful should be as equal before the law as the vulnerable.