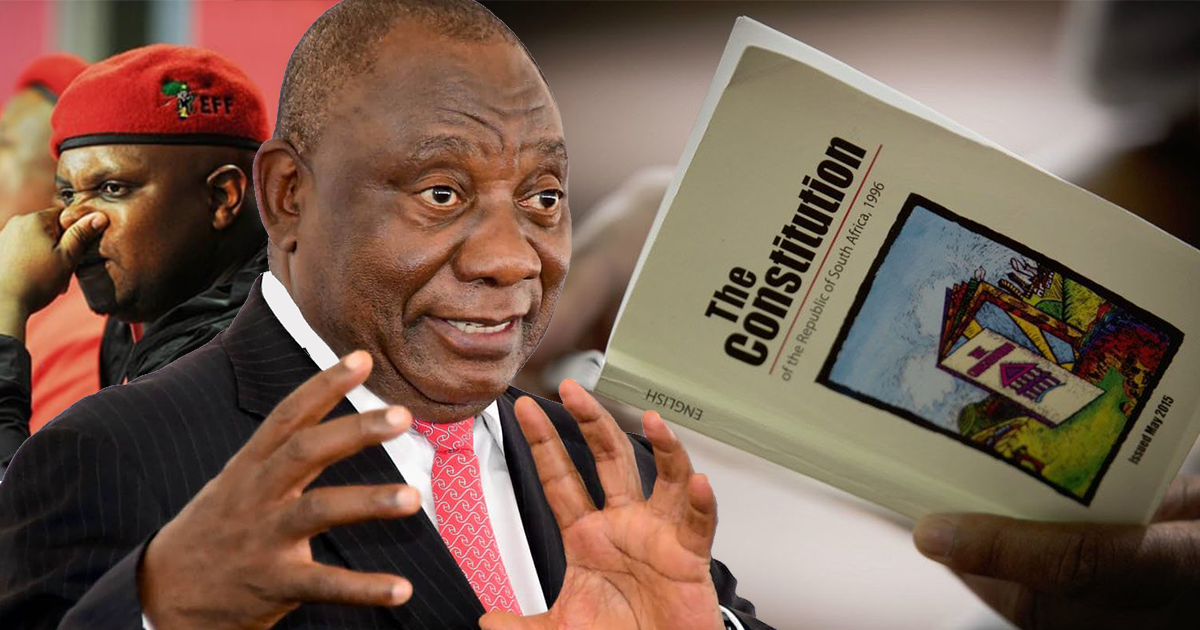 State custodianship of land, as advocated for by the ANC/EFF coalition through the amendment of Section 25 of the Constitution to allow for land expropriation without compensation, will worsen the plight of tens of thousands of land restitution claimants who have waited for years to have their cases settled.

A reply to a DA parliamentary question revealed that, due to unavailability of a verifiable database of land restitution, a considerable number of communities across the country representing 30 land restitution claims are still waiting to have their land transferred to them.

The state has been unable to expeditiously process land restitution claims because it cannot independently verify the submitted applications. This has left land claimants waiting for years without any hope of ever seeing their claims resolved. These unresolved claimants are the owners of at least 1.2 million ha of land that must still be transferred.

The DA will soon visit the department’s headquarters in Pretoria to ascertain whether government has a functional database for land reform and to raise other pertinent land reform issues.

Of major concern is that corrupt officials in the Department of Agriculture, Land Reform and Rural Development (DALRRD) and rogue elements in affected communities have taken advantage of the chaos in the Department to try and deprive legitimate claimants of their land.

A Special Investigations Unit (SIU) investigation in 2012 found that corrupt departmental officials had connived with fraudsters to make false land claims resulting in the payment of advances, subsides or compensation to false claimants. Several of these cases were referred to the National Prosecuting Authority for investigation.

As a result of these brazen cases of corruption and the chaos in the department’s land databases, cases of infighting have emerged in affected communities. A case in point is Isizwe sika Dludla in KwaZulu Natal, where instead of addressing the land restitution claims of the community, the Department chose instead to appoint a third-party implementing partner to manage the land on behalf of the community. This has resulted in endless fights and litigation between the community and this implementing partner.

What is clear is that the state is adamant on keeping land registered in its name rather than transfer it to communities. The ANC government wants to keep South Africans as permanent tenants of the state. This is precisely why the DA is taking a firm stand against the amendment of Section 25 of the Constitution because it will trample on people’s right to justice and ownership of private property.