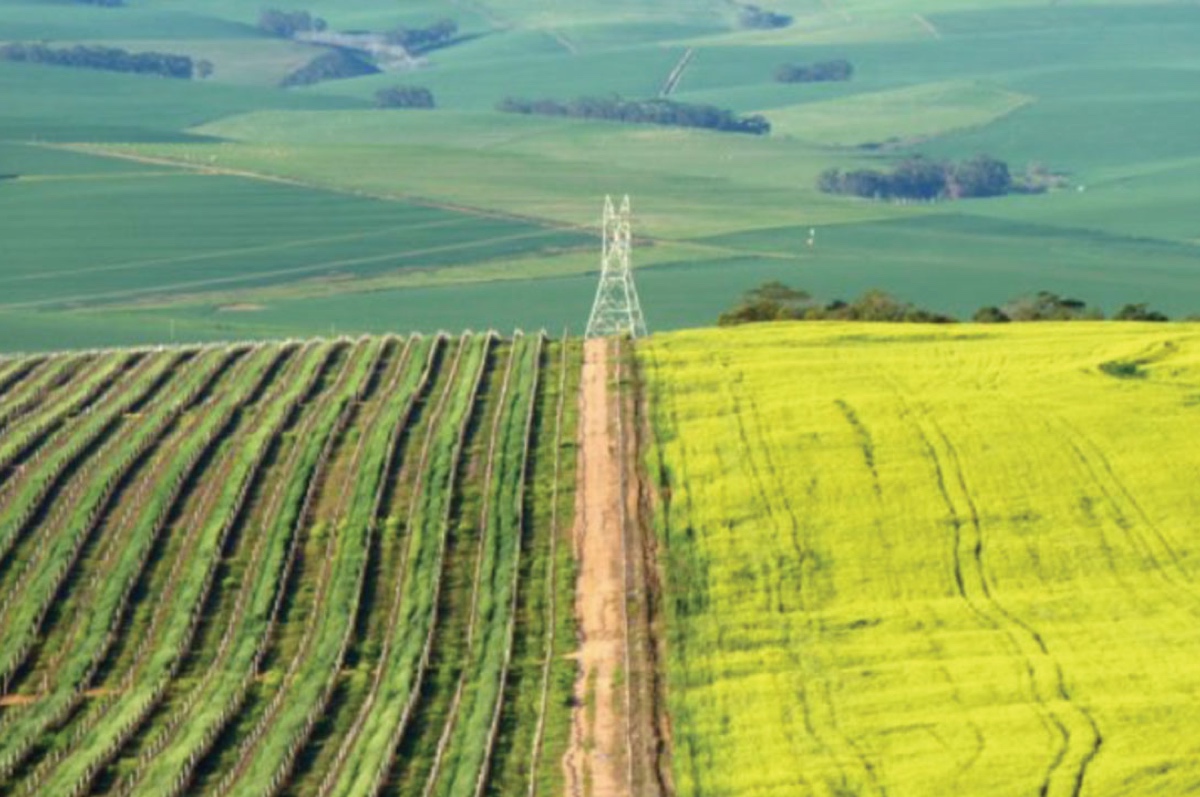 South African property owners are staring down the barrel of a gun as the public hearings on the Expropriation Bill 23 of 2020 moves to the 7th province.

It is evident that the average person has absolutely no idea of what the purpose of the Bill is or what the impact will be on the citizens of this country. The hearings create the false impression that this Bill will result in wholesale expropriation of land without compensation. It creates false hope in the minds and hearts of the landless majority that parcels of land will be dished out for free once this bill is enacted. The blind support of the Bill from ANC followers and rural communities is much less about their belief in the Bill but indicates that the ANC government failed in its land reform and restitution efforts. During each of these public hearings, very little has been done to remove the false impression that this Bill is not going to bring about the much-needed successful reform of land and restitution that the people are begging for. Our people do not realise that they are being used as voting fodder in an election year to pass a Bill that is a direct threat to individual and private property rights. And that this Bill is not about the allocation of land to victims of forced removals, but about giving the State unfettered power to take control of land, as well as other property. The tragedy is that our people are being misled by the constitutional dictum of expropriating land and property “in the public interest and for public purpose”; this is nothing but justifying the unjustifiable.

The lack of proper engagement on the Expropriation Bill is also an indication of the failure of government to ensure proper public participation. Poor attendance at the hearings in the Eastern Cape this past week, was evidence of a lack of adequate advertising of the event. Many people, including traditional leaders, complained of only having sight of the Bill as they registered at the public hearing venue.

How can we expect people to engage on a complex piece of legislation when the people have no time to prepare?

Of further concern is the fact that the Department of Public Works and Infrastructure had to be compelled to release of the Socio-Economic Impact Assessment (SEIA) that was done on the Expropriation Bill. During the briefing by the Minister and the Department in November 2020, the DA specifically requested access to this document. The Minister gave her assurance that the document would be provided to the Committee. By the time the first public hearings started, it was still not available. Public stakeholders had to use legal means to get access to the SEIA. This, while it should be standard practice that the SEIA should not be hidden from view but be provided together with the proposed Bill to all interested parties at the time of being tabled in Parliament. And it should not take a Promotion of Access to Information Act (PAIA) process to acquire the document.

It is evident however, why the SEIA was withheld. The document is chronically flawed as the basis for the decision-making on a Bill that has the far-reaching consequences of expropriation without compensation. Furthermore, the SEIA was finalized in 2019, prior to the NEDLAC engagements which would have further emphasized the immense impact this Bill will have on the socio-economic environment in this country. The SEIA is a whitewash of the true concerns raised during the process of public participation undertaken in 2019 and gives very little indication, particularly of the impact on the economy that a legislated nil compensation and speculation in property mandate will engender.

It is becoming increasingly apparent that this government views its constitutional mandate to ensure public participation as nothing more than a box-ticking exercise. And it shows disrespect to the people who suffer at their hand of non-delivery on a daily basis.

The DA will be lodging an objection with the Minister with regard to the procedural irregularities, as well as the lackadaisical approach of the Department of Public Works and Infrastructure towards public participation on the Expropriation Bill. Our people deserve better.