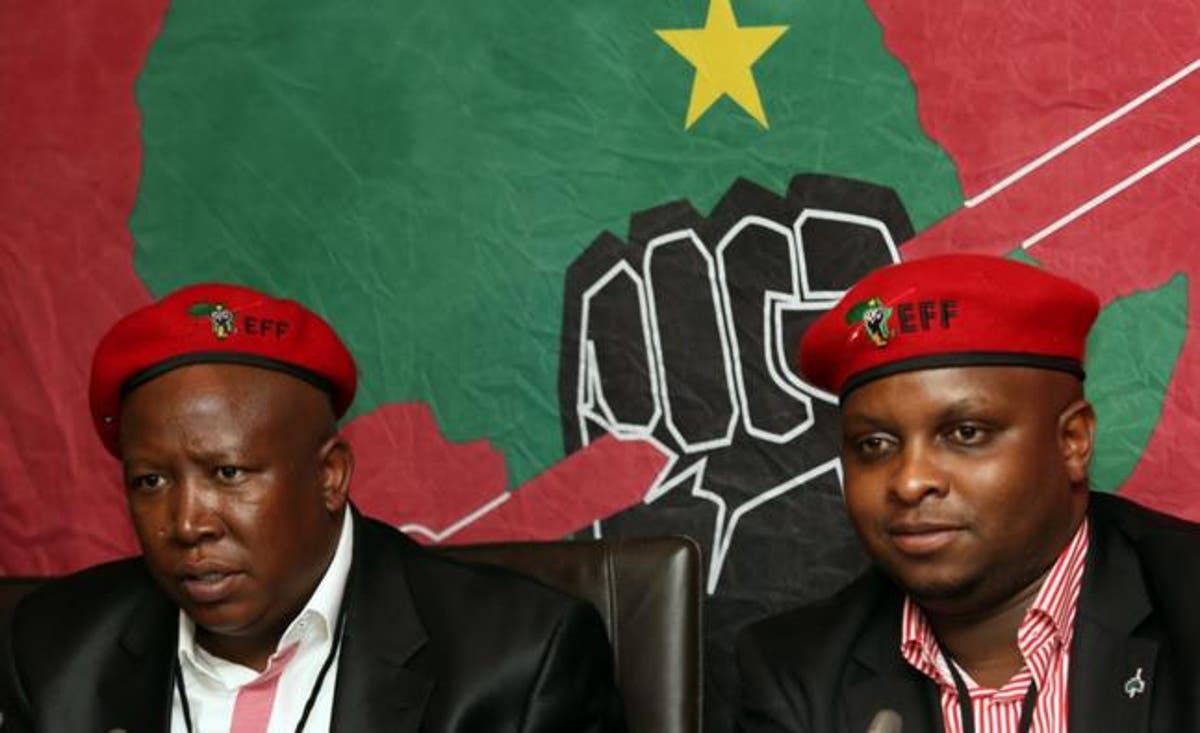 The DA calls on South African Police Services (SAPS) to provide updates on the charges that we laid against Julius Malema, Floyd Shivambu and his brother Brian, in November 2018, concerning allegations that they corruptly received money from VBS Mutual Bank.

This follows a report by Daily Maverick which reveals that Brian Shivambu signed a secret contract admitting to having received R4.55 million in VBS loot and that he had promised to pay back the money.

The cloak of secrecy surrounding the admission is revealing and effectively nullifies claims by the EFF that it was not involved in the looting of pensioners’ money. Now that Malema and Shivambu’s cover appears to have been blown – the DA expects SAPS, to expedite its investigation so that the EFF leadership is brought to book for their alleged looting of VBS at the expense of the poor and elderly.

It has been more than two years since the DA laid charges against EFF and to this day, we have not received any communication from the SAPS. SAPS must stop dragging its feet, and stop protecting Melema and his acolytes.

The DA will not stop when it comes to rooting out corruption, we will continue to pressurize the police until they put corrupt politicians and officials behind bars.