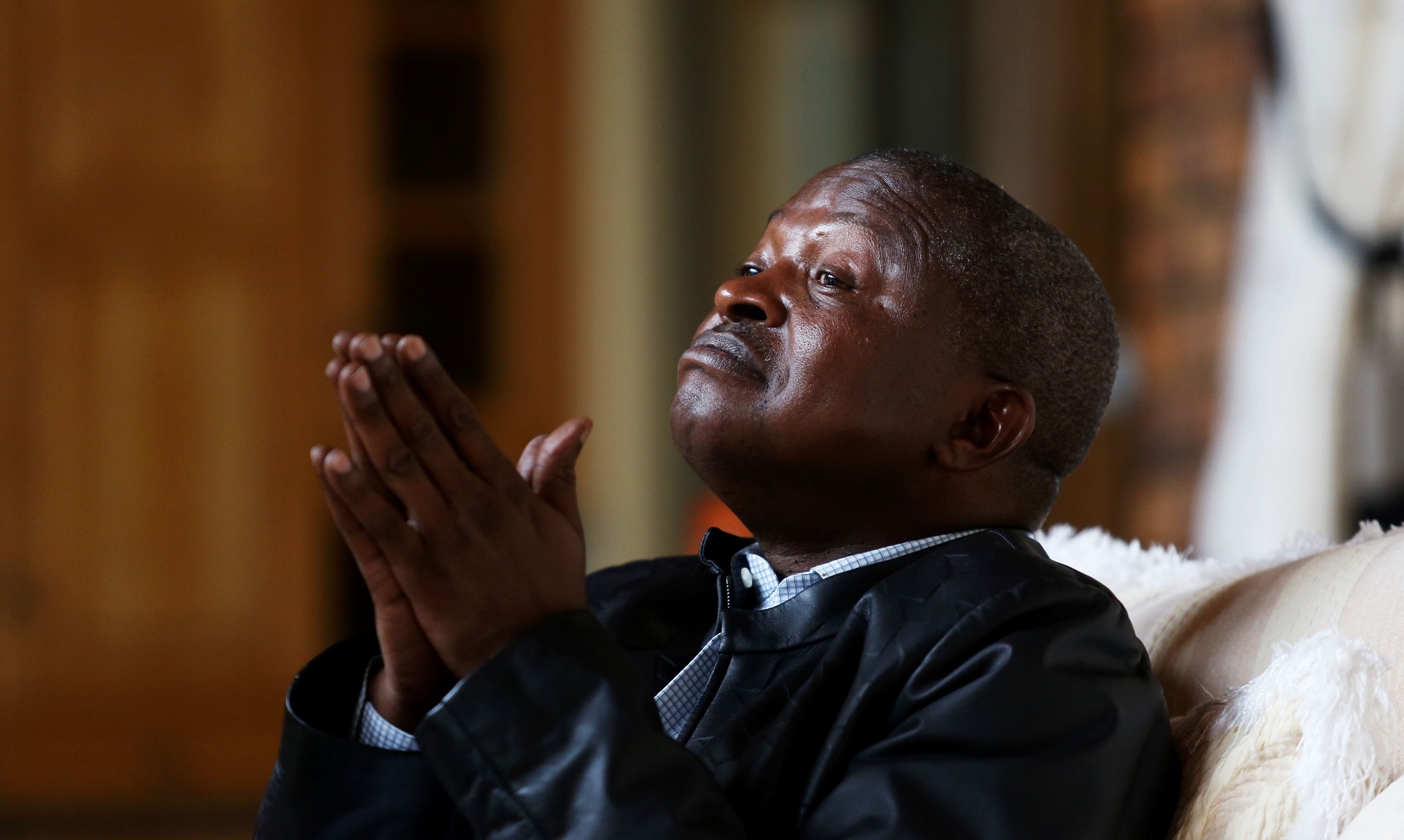 Deputy President, David Mabuza, and the Minister of Agriculture, Rural Development and Land Reform (DALRRD), Thoko Didiza, have chosen to rely on misleading accounts by state officials and ignore the plight of 6 farmers who are being put under pressure to vacate their farms.

I challenge Mabuza and Didiza to meet the affected farmers in person and get a first-hand account of the nightmarish experience that they have endured at the hands of DALRRD officials who are working tirelessly to see them gone.

While Mabuza and Didiza remain adamant that the farmers in question never received eviction letters from the Department, they have each confirmed separately to me that they are under sustained pressure from DALRRD officials to leave their farms and make way for new occupants. The affected farmers include:

During an oral question session to the Deputy President in Parliament on 12 May 2021, I raised the issue of farm evictions and Mabuza promised to “take the concerns raised by the hon member of black farmers that are being evicted, that are currently occupying state land; so that we can understand exactly the reason why are they evicted and if there is a way we can assist them.” Not only this, Mabuza also asked me to send him details of the specific farmers who were affected by these unlawful eviction orders. I promptly did so.

Sadly for the farmers, the Deputy President did not bother to contact them directly to obtain an honest account of how they have been treated by rogue officials. Instead, he chose to rubberstamp and stand by Didiza’s account that the farmers were not facing eviction despite evidence to the contrary.

It is unacceptable that the Deputy President, as chair of the Inter-Ministerial Committee (IMC) on Land Reform and Agriculture, which is tasked with the responsibility to resolve blockages in the acceleration of land reform, is taking a dismissive stance to problems facing farmers.

If a Deputy President and a Minister can be unbothered by the plight of farmers, one can only imagine the disastrous consequences that will emerge in our agricultural sector should the ANC/EFF get their way on the placement of all land under the custodianship of the state. It is a prospect that must be resisted by all South Africans and the DA will make sure that it does not see the light of day.