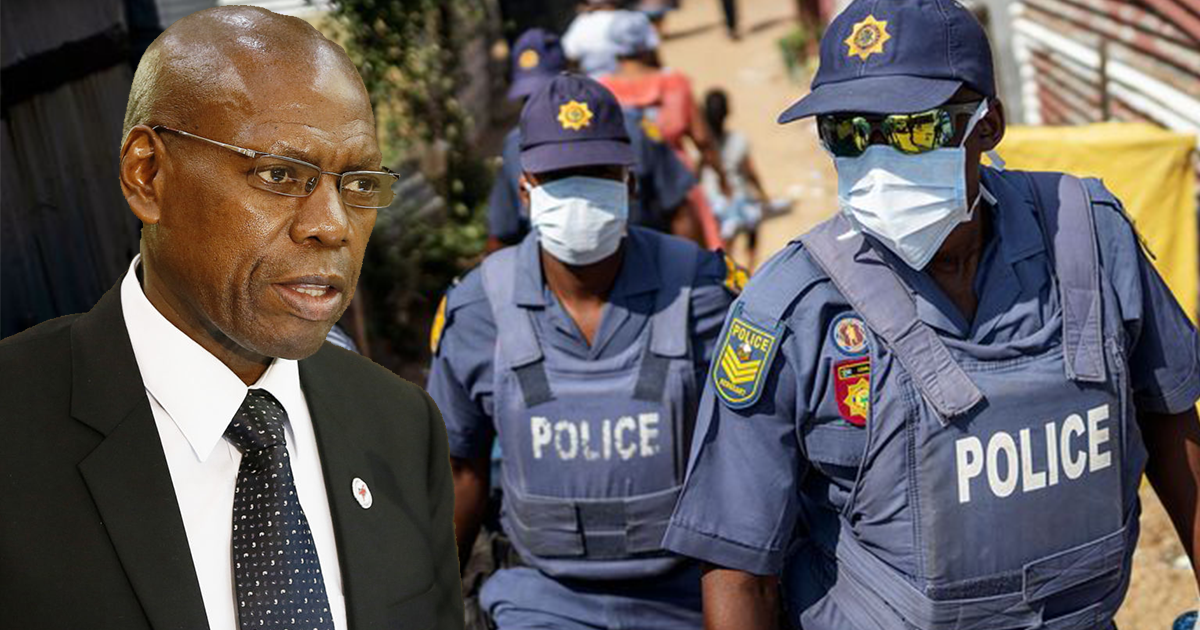 Damning revelations against Health Minister, Dr Zweli Mkhize, keep surfacing about his involvement in the awarding of an irregular contract to a communications company, Digital Vibes. The runners and owners of this company are close associates of his who bagged a R150 million contract from the Department of Health and have reportedly channeled money and services to him and his family.

Considering the clear violation of the law, the DA will be laying criminal charges against Minister Mkhize and Health Director General, Dr Sandile Buthelezi with the South African Police Service (SAPS) tomorrow. Over and above the SIU probe, a criminal investigation needs to ensue.

Following a Daily Maverick investigation, it has since been reported that Minister Mkhize personally signed off on the submission that contained the contract. This is in direct contravention of the Prevention and Combating of Corrupt Activities Act (POCCA) section 3 and specifically section 12 and 13 which relate to acts of service offered or accepted in exchange for government contracts and tenders.

In addition, the Public Finance Management Act (PFMA) explicitly states that the signing off of any contracts is the function of the accounting officer and not the executive authority – as was allegedly the case with Minister Mkhize. Therefore, the Health DG, Dr Buthelezi must also be investigated for his involvement and possible contravention of the PFMA with gross negligence.

This highly irregular abuse of political power by Minister Mkhize is underscored by emerging evidence that the company in question, Digital Vibes, carried out maintenance projects at the Minister’s home and money was directly channeled to Minister Mkhize’s son.

The DA has long called for President Cyril Ramaphosa to break his silence on this matter and take action against Minister Mkhize. He cannot be entrusted with leading the national response on Covid-19 while there are damning allegations levelled against him. The President needs to instruct the Minister to step down pending the full investigation by the Special Investigative Unit (SIU). The Minister cannot continue being both the player and the referee in an investigation that he is the center of.

The DA will be laying charges against Minister Mkhize and Dr Buthelezi tomorrow at the Cape Town Station. Details are as follows: