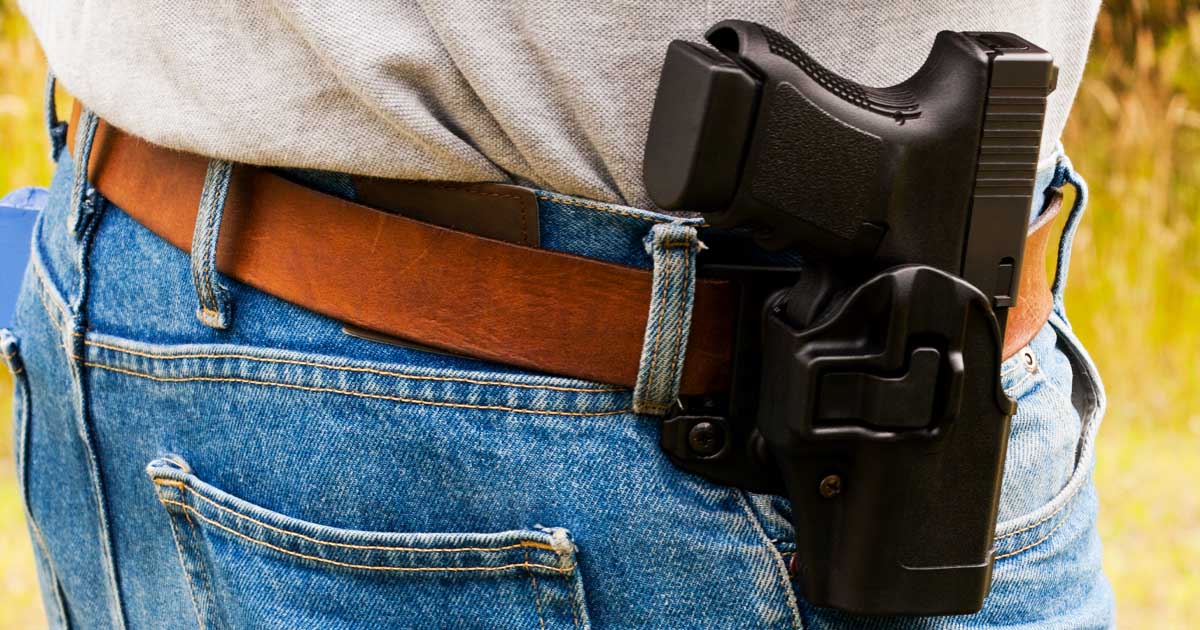 In a show of unity, we will bring together civil society organisations, academia, interest groups, and members of the public to deliberate on this draconian legislation and to bring forward solutions to oppose the Bill, informally known as the “Guns Bill”. Especially problematic, the Bill aims to scrap self-defence as a reason to apply for a firearm.

With this Bill, we believe SAPS is actively seeking to disarm law-abiding firearm owners, effectively stripping them of the right to own a firearm for the purposes of self-defence. Meanwhile, SAPS is aiding criminals in obtaining confiscated firearms and ordinary citizens are left defenceless against murderers and rapists.

The Summit will offer an opportunity to like-minded organisations who are also in opposition to the Bill to fully unpack the problematic aspects of this legislation and why it should not be supported. We urge interested organisations to contact the DA at stopgunbill@da.org.za if they wish to follow the proceedings of the Summit.

From the onset, the DA has been strongly opposed to this Bill as we believe that South Africans should have the right to lawfully choose how they want to defend themselves.

The more than 73 000 signatures on the DA’s petition opposing the Firearms Control Amendment Bill shows South Africans are not willing to forfeit their last line of defence, and neither are we. We urge the public to continue to oppose this draconian Bill and to submit their objections to comments.fcabill@csp.gov.za and to the DA at stopgunbill@da.org.za.

The DA continues to use all available methods to oppose this draconian piece of legislation. We will not let the Minister and SAPS impose their will on South Africans, we will hold them to the highest standard of accountability.