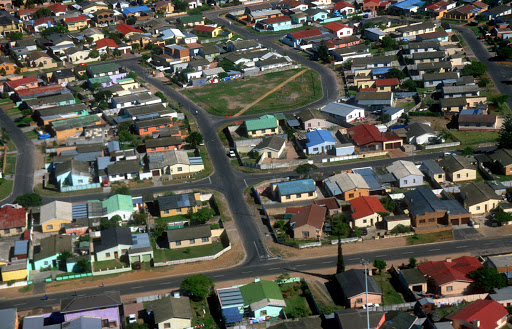 The Democratic Alliance (DA) has written to the United Nations Human Rights Council (UNHRC) requesting that that the Commission considers adopting a resolution calling on the South African government to honour its human rights obligations under international law by refraining from pursuing processes that infringe on the property rights of South Africans.

In our submissions we stated that, the 18th Constitution Amendment Bill which seeks to amend Section 25 of the Constitution to allow for expropriation of land without compensation, undermines the constitutional rights of citizens to own property and is at variance with Article 17 of the Universal Declaration of Human Rights (UDHR).

Article 17 of the UDHR acknowledges the right to property as a moral right. The Article states that:

Adoption of the UDHR by the United Nations ensured that it became the basis upon which customary international law on fundamental freedoms and human rights were formulated in the UN Charter. South Africa is a signatory to the UN Charter and is therefore bound by its provisions.

The DA’s direct appeal to the UN follows our letter to the national Cabinet last week in which we asked them to publicly reject the ongoing parliamentary process to push for the expropriation of land without compensation (EWC). We pointed out that the Bill will be detrimental to the rule of law, the agriculture sector, Foreign Direct Investment and the long term sustainability of the economy. We did not receive a response.

The DA submissions to the UNHRC made it clear that South Africa needs a genuine and transparent land reform programme to address the skewed land ownership patterns in the country. Amending Section 25 of the Constitution however, will do nothing to provide justice for landless South Africans.

What South Africa needs is a pragmatic and rational approach that will operate within the confines of current constitutional provisions on land reform. Nationalisation of land and the exclusion of the courts from adjudicating land expropriation cases, as proposed by the ANC and the EFF, will undermine the rule of law and reduce South Africa to an economic wasteland.