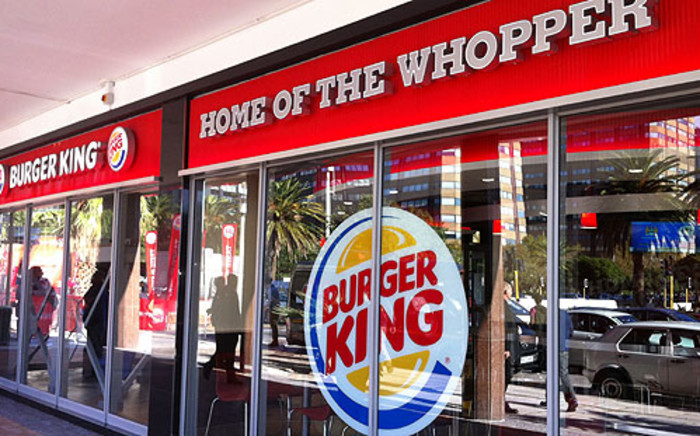 The DA is deeply concerned by the actions of the Competition Commission to block the sale of Burger King in South Africa on “public interest” grounds.

We are of the belief that these actions, which had nothing to do with competition issues and everything to do with racial bean counting, sets an incredibly dangerous precedent about how future sales of business will be conducted.

This was proven by the 17% crash in the value of Grand Parade Investments (GPI), which owns Burger King in South Africa on the JSE.

It is staggering that the Commission would see fit to block R600 million worth of investment in our country when it is so desperately needed.

This move by the Commission is perverse and will only damage the workers of Burger King and investors in GPI, of which up to 28 000 are black.

In a time when 74% of young people are unemployed and South Africa hitting record unemployment of 42%, we are shooting ourselves in the foot by blocking much needed foreign investment like this.

The DA would urge GPI to fight this in the Competition Tribunal and if needs be, approach the courts for relief.

It is our firm belief that the actions and motive of the Commission are not in the public interest of South Africans and the unemployed.