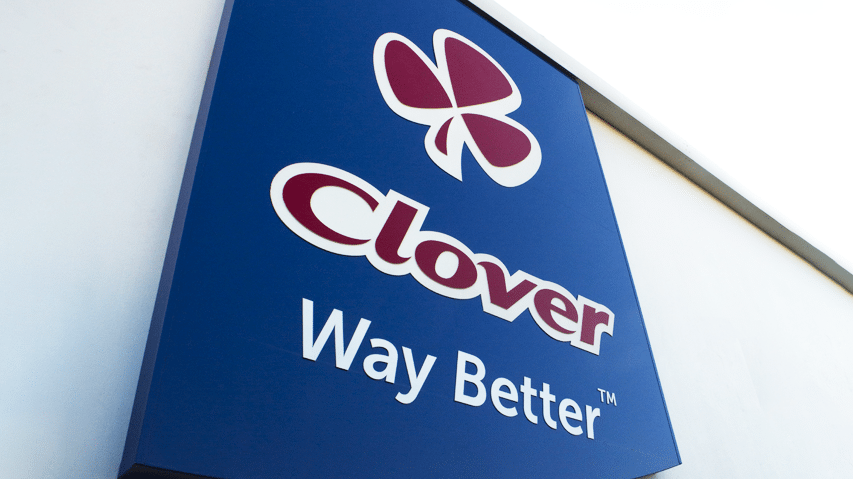 The decision by Clover to close down its factory in Lichtenburg (the largest of its kind in the country) due to the collapse of municipal services sends an important message to loyal ANC voters.

The ANC-controlled Ditsobotla Local Municipality should’ve done everything in its power to address the water and power interruptions afflicting Clover’s business.

But the ANC doesn’t care – not about investment and jobs brought by companies like Clover, and not about the 330 people who will now lose their jobs.

ANC factions in the North West are currently at war over who has control over taxpayers’ money. But the province is not an outlier.

Given enough time and votes the ANC will eventually do to all towns and cities under its control what it has done to Lichtenburg.

The same pattern of greed and destruction that drove Clover out of Lichtenburg can be discerned in Kgeltengrivier, Madibeng, Lekwa, Maluti-a-Phofong and Johannesburg.

Where the DA governs, however, we get things done by driving investment opportunities and creating jobs.

Just last month Amazon announced that it will establish its South African headquarters in the City of Cape Town.

The project will see the creation of 19 000 potential jobs and an estimated R4 billion injection into the local economy.

In contrast the ANC’s control of local governments isn’t just depleting taxpayers’ money, it’s killing and driving out the businesses who sustain municipalities.

This is what the ANC means when it talks about “Radical Economic Transformation”.