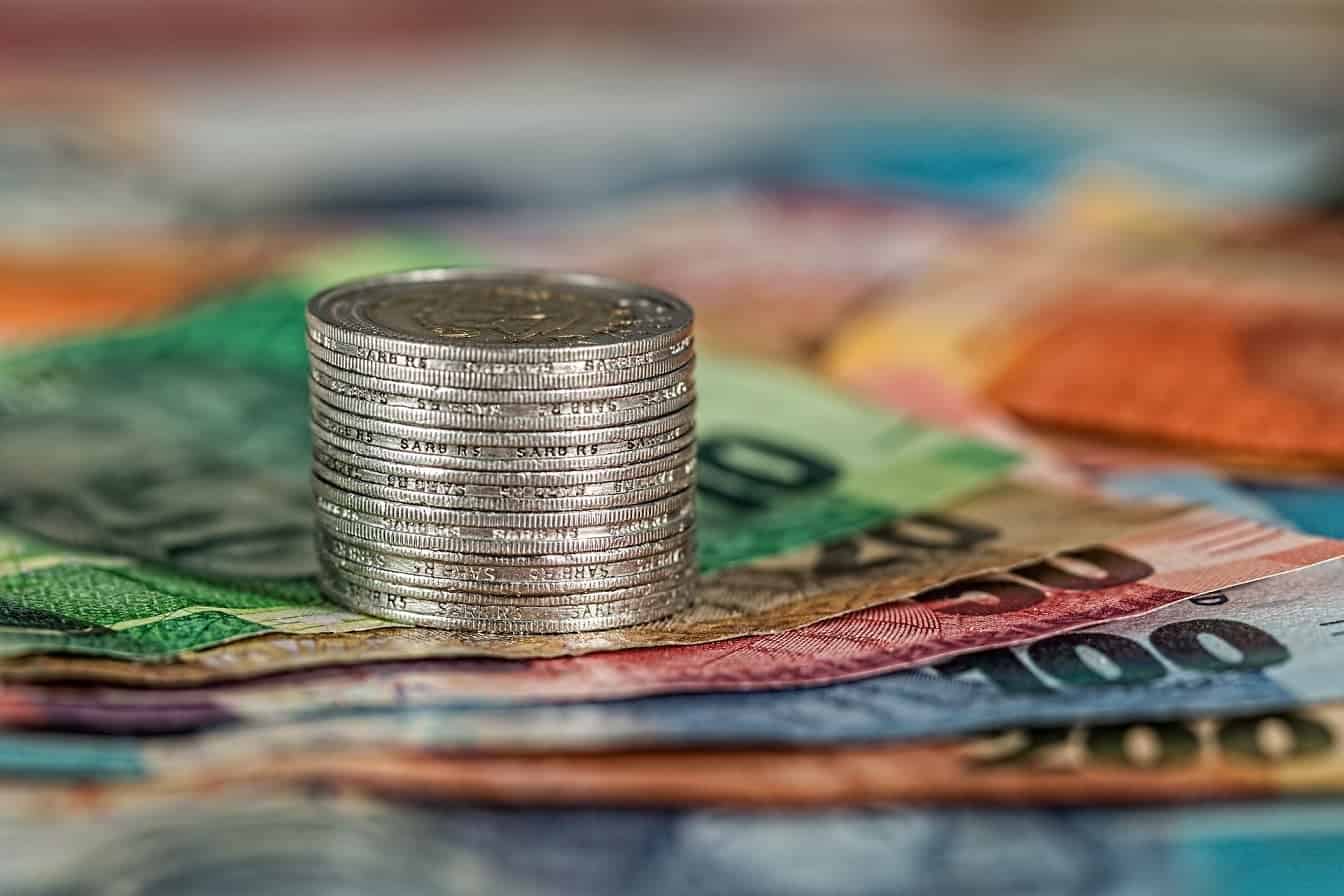 National Treasury must be held to account for the lax controls that allowed municipalities to misappropriate R9 billion in grant funding that was meant to help poor households.

This money was given to municipalities to roll out free basic electricity (FBE) to indigent households in the 2019/20 financial year, but according to the Public Affairs Research Institute (PARI) basket case municipalities spent the money on other things.

The PARI report makes particular reference to Dihlabeng Local Municipality in the Free State which, despite having a large percentage of households registered as indigents, has not been extending the FBE allowance to any of them.

It’s not enough for National Treasury and the Finance Minister, Tito Mboweni, to bemoan how badly the finances of most municipalities are being managed. It’s their job in terms of the Municipal Finance Management Act to:

This is made plain by section 5(2)(b) of the MFMA, which enjoins National Treasury to “promote good budget and fiscal management by municipalities, and for this purpose monitor the implementation of municipal budgets, including their expenditure….”

The DA will be submitting parliamentary questions to Minister Mboweni requesting that he clarifies:

The DA is concerned that local government, especially municipalities under ANC control, will soon go the way of state-owned entities – unable to function without national government bailouts above and beyond their equitable share.

National Treasury, which was traditionally been one of the only government bulwarks against profligacy and corruption, has an essential tole to prevent this from happening. So it must ensure that its unit for monitoring municipal finances is beefed up urgently.