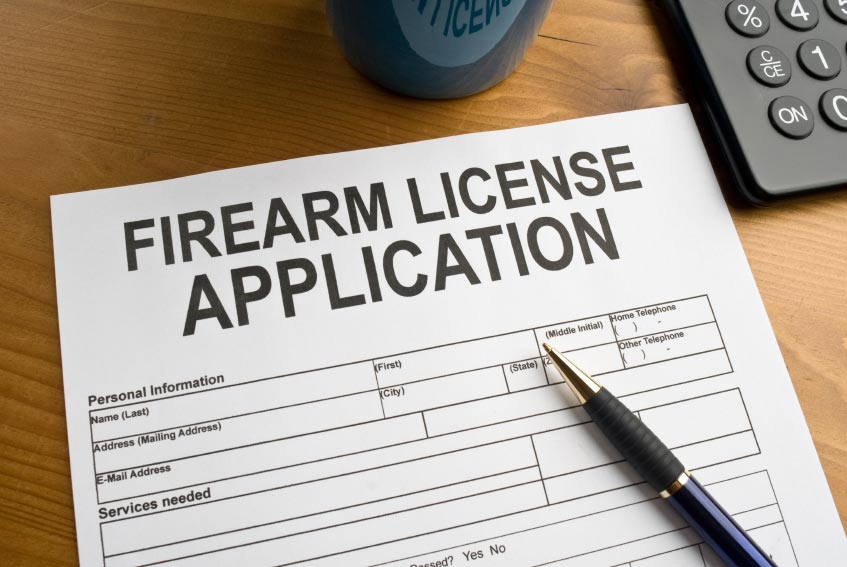 The DA has noted with concern the contents of the draft Firearms Control Amendment Bill, particularly the removal of “self-defence” as a reason to possess a firearm. We will be vehemently opposing this and other elements of the bill when it comes to Parliament.

Should Minister of Police Bheki Cele succeed with this draconian legislation it will be a victory for the criminals who already enjoy a licence to commit violent crime. It will remove the last line of defence for millions of law-abiding South Africans.

We are calling on all South Africans who share our concerns to urgently submit their comments on the draft amendment bill to the Civilian Secretariat for Police within 45 days of publication of the notice published on 21 May 2021.

Rising rates of violent crime together with outrageous budget cuts to the South African Police Service (SAPS) have left millions of South Africans more vulnerable than ever before. The SAPS is in a state of disarray as can be seen by the chaos at the Central Firearms Registry and the backlog in DNA case exhibits.

While the ANC are supporting a R26 million increase to the VIP protection unit they also support slashing the crime prevention budget by R3.8 Billion. This effectively means more guns to protect VIPs and less boots on the ground to protect ordinary South Africans.

In the first quarter of this year nearly 5000 people were murdered in South Africa while there were 4500 cases of attempted murder. Defunding the police and disarming law-abiding citizens in this environment is reckless and will place the lives of many more South Africans at risk.

Minister Cele has made his views on gun ownership crystal clear on more than one occasion. He wants to disarm law-abiding citizens while his very own SAPS “loses” hundreds of its own firearms into criminal hands every year.
SAPS is a rapidly fading thin blue line which, by its own admission, cannot deliver on its mandate according to the National Police Commissioner. They should be making it easier for South Africans to feel safe, not more difficult.