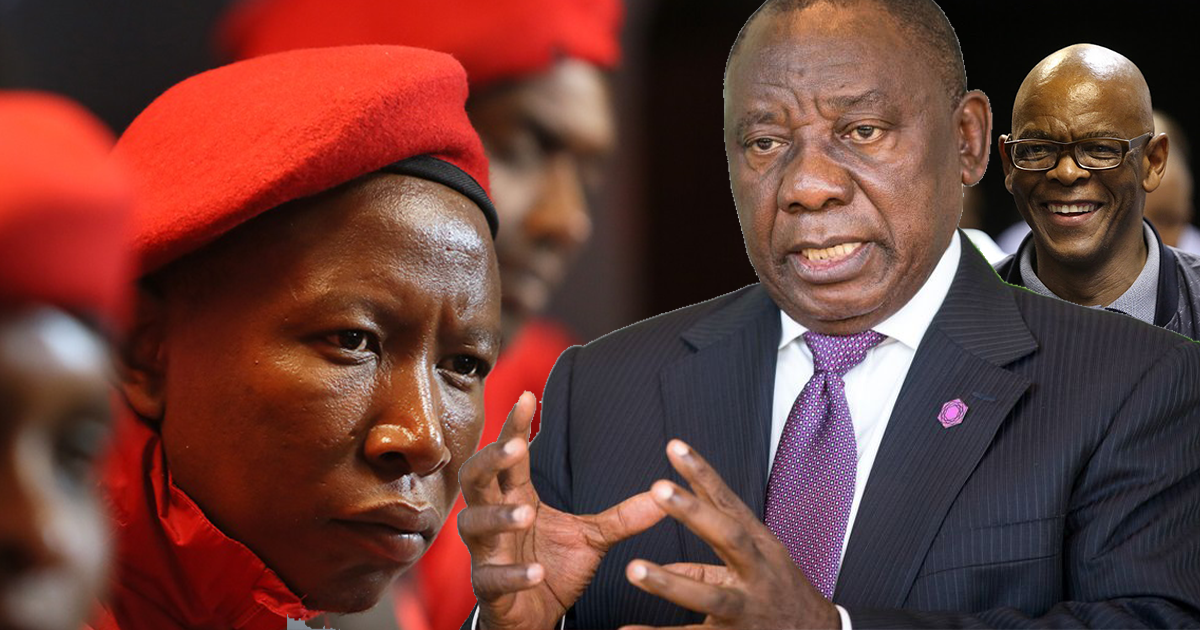 The Democratic Alliance (DA) is concerned about the Section 25 Ad Hoc committee’s request to Parliament for an extension of today’s midnight deadline in which it was supposed to submit its final report. This extension is only being requested because the ANC and EFF cannot find common ground on extreme provisions, such as excluding the courts from adjudicating on land expropriation cases, which they are trying to smuggle into the amendment.

This standoff is completely unnecessary and could have been prevented had the ANC not succumbed to populist fervour and brought this ill-advised amendment to the Constitution Parliament. Instead of addressing its shortcomings in land reform, the ANC chose to scapegoat the Constitution and open the door to a belligerent EFF that wants to tear down the foundations of our democracy.

The DA continues to strongly reject the amendment of the Constitution because Section 25, as it stands, already provides sufficient room for land reform. The ANC, working in cahoots with the EFF, is attempting to use this ill-advised amendment to smuggle in provisions that not only violate the property rights of all  South Africans but also their rights to equal protection under the law as enshrined in the Bill of Rights.

By attempting to include the provision that courts should not have a role to play on issues related to the expropriation of private property, the Ad Hoc committee is essentially overstepping Parliament’s constitutional role as it cannot prescribe to the judiciary what it can or cannot do. The DA will vehemently disagree with any attempts to reduce the role of the courts because it will take away the protection that citizens have against arbitrary actions of the state.

In any case, this unconstitutional attempt to sideline the judiciary is symptomatic of an Ad Hoc committee that has exceeded its authority by deviating from the initial Bill that was gazetted. Based on the deliberations that they have had thus far, the amendment that the ANC/EFF are proposing differs materially and substantially from the Bill as gazetted. By operation of law, any material or substantive amendments have to go back to Parliament and the public for comments.

The ANC is trying to make extreme concessions to the EFF on this ill-thought amendment in the hope that they will help them secure the two thirds needed in the National Assembly to pass the Bill. This is not only reckless but is also revealing because it shows that they are using the land issue to score political points at the expense of the nation’s economic stability.

Parliament has an obligation to protect the constitution and uphold the rule of law. It must, as a matter of principle, reject the Ad Hoc committee’s report because the proposed amendment infringes on the rights of citizens and violates the separation of powers between the National Assembly and the judiciary.