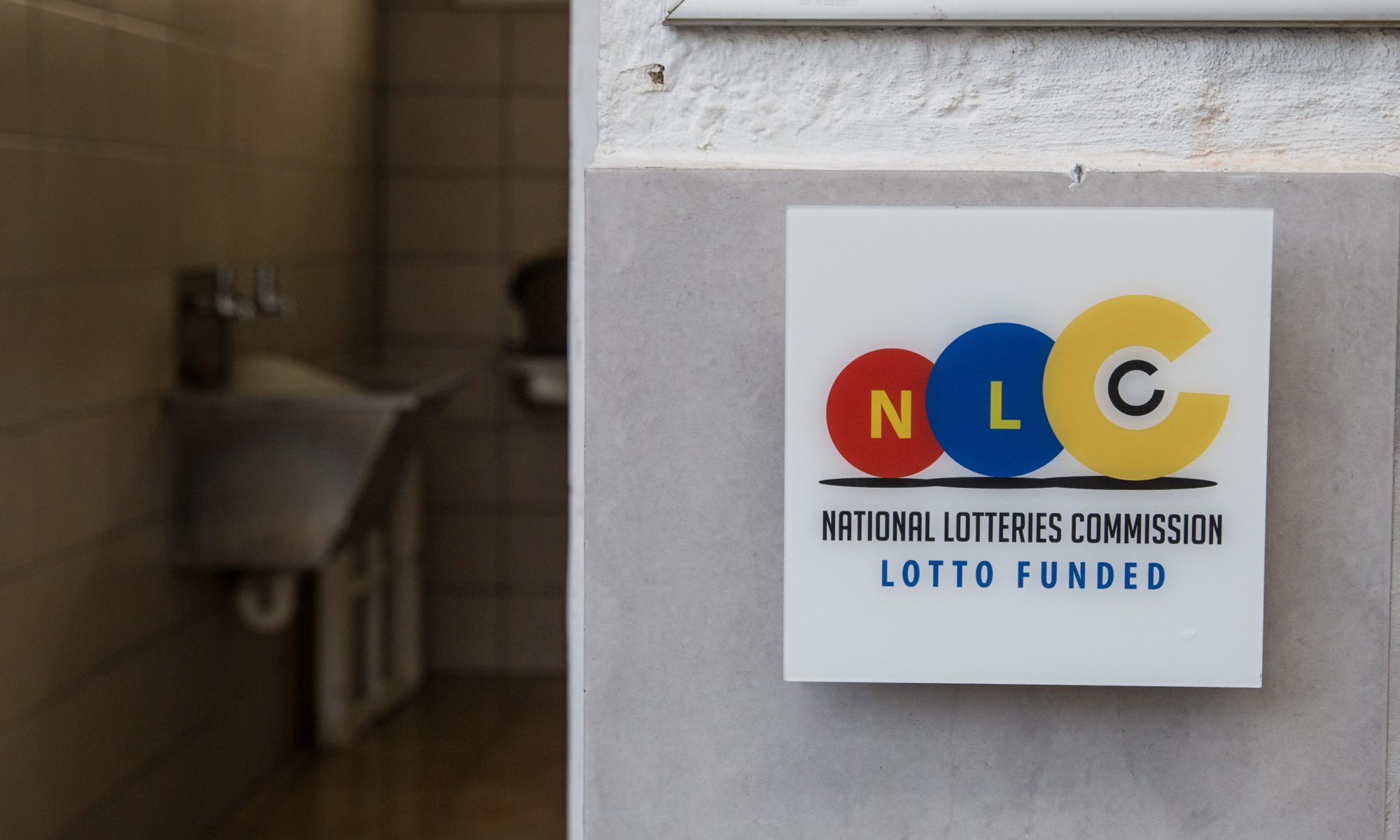 In March of this year, candidate for the hotly contested National Lotteries Commission (NLC) Chairpersonship, Dr Muthuhadini Madzivhandila, informed the DA and myself of his intention to seek urgent relief from the High Court if we failed to apologise for a statement, we released on 13 March entitled “DA rejects ANC’s recommendation for NLC chairperson”.

We released this statement in light of the concerns raised by the Organisation Against Undoing Tax Abuse (OUTA) in a public submission to the Portfolio Committee on Trade, Industry and Competition.

The matter was subsequently removed from the roll by virtue of the Applicant’s realising his case lacks merits and most definitely has no urgency.

The DA persist in its objection to the nomination of Dr Muthuhadini Madzivhandila to be appointed as Chairperson of the NLC on the basis of what is common cause between the parties:

Dr Madzivhandila was a director of Enterprise SA from November 2003 until it was liquidated in 2006.

During the 2006 financial year, at the time that Dr Madzivhandila was a director of Enterprise SA, Enterprise SA was allocated a grant by the National Lotteries Commission.

This constitutes a potential conflict of interest that ought to have been fully investigated before he was appointed to the Board and/or nominated to serve as chair of the National Lotteries Commission.

The DA persists in contending that any applicant to become a member of the board of the NLC, and more especially any applicant to lead that board, who has been a director of a company that was awarded a grant by the NLC, whether that grant was ultimately paid out or not, ought to disclose those facts prior to their appointment to the board so that any perception of a conflict of interest can be fully investigated.

We shall continue to defend our case should the Applicant persist with the same.

Furthermore, we are most concerned that a senior member of a public entity is not au-fait with the Powers, Privileges and Immunities of Parliaments and Provincial Legislatures Act 4 of 2004.

As a member of Parliament, I have every right to raise matters of public interest in any forum that I so choose. However, Dr Madzivhandila has actively sought to prevent me from doing so and thus impeded on my ability to perform my duties.

There are consequences for his actions and the DA will now ensure that he is held accountable for his vexatious attempt to interfere in the work of Parliament.

Therefore, we will be demanding that Minister Ebrahim Patel terminates his board membership as we hold the view that he has contravened the following provision in the Lotteries Act; “Chapter 1 Section (5) Subject to section 33 of the Constitution. the Minister— (~) may. as soon as he or she gains knowledge of any possible disqualification, terminate the membership of any member of the board on the grounds of serious misconduct or prolonged inability to perform the functions of a member of the board”.

We hold the view that his failure to include his directorship of Enterprise SA on the curriculum vitae that he submitted to Parliament during the application process is tantamount to misleading Parliament and therefore an act of serious misconduct and sufficient grounds for removal from the board.

It is vitally important that Minister Patel, the Portfolio Committee and Parliament condemns this sort of behaviour to silence Members of Parliament.

Dr Madzivhandila has picked a fight and now the DA will finish it.