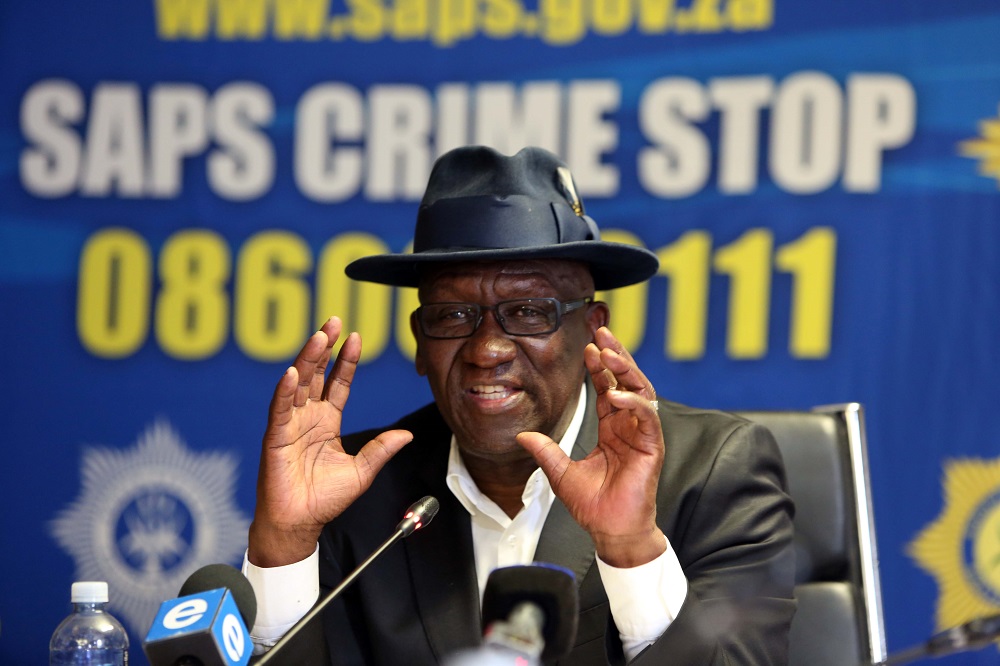 The DA can reveal that the Minister of Police, Bheki Cele, is trying to enforce his will on the National Police Commissioner, General Khehla Sitole, in the appointment of senior managers in key positions within the South African Police Service (SAPS).

In a letter the DA has seen, Minister Cele berates General Sitole for not submitting the new candidates they had agreed upon in a 15 April 2021 meeting and not reversing the appointments.

While regulations do allow for approval of appointments by the Minister, this letter seems to be about more than ticking bureaucratic boxes. It’s rather an indication that there is truth to news reports that the Minister and the Commissioner have fallen out. Minister Cele seems to now be using his authority to undermine General Sitole to the detriment of SAPS in what seems to be a blatant attempt at cadre deployment.

The DA will write to Minister Cele for clarification regarding this situation, and to get an indication of how he intends to resolve it.

SAPS cannot afford petty squabbles between its top leadership. Already, it is facing ever-rising challenges of evidence processing, equipment maintenance and corruption within its ranks. If South African communities are ever to see effective policing again, only officers with the necessary experience and training can be appointed in appropriate positions. Cadre deployment will continue to rot away institutions until nothing is left.