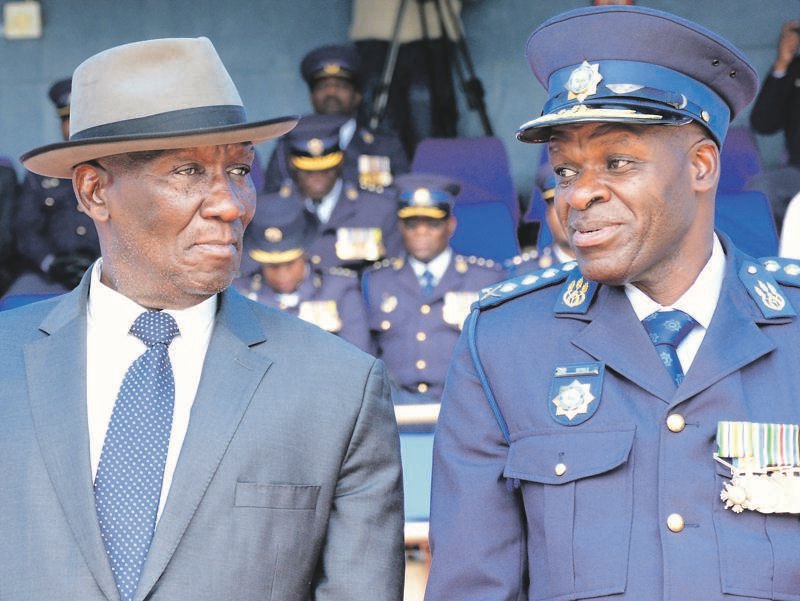 The DA calls on the Hawks to urgently brief Parliament on their investigation into the R1.6 billion the South African Police Service (SAPS) irregularly spent on procuring personal protective equipment (PPE) between March and August last year.

An answer to an oral parliamentary question from the DA in August 2020 first revealed that SAPS had spent R1.4 billion on PPE procurement in the first few months of lockdown. The DA raised the alarm on what were blatantly over inflated prices on a number of PPE items. We revealed at the time that the SAPS spent a whopping R642 million, or nearly half of the total R1.4 billion, on 100 000 25 litre plastic sanitizer containers. Upon investigation by the DA, it was discovered that a 25 liter plastic container filled with sanitizer could be purchased for less than R2 000. SAPS had procured these containers at an inflated price of more than 3 000%.

Today, a report by the Daily Maverick revealed that an internal probe by SAPS exposed that irregular expenditure of R1.6 billion was incurred during the lockdown. This includes R11 million for cloth masks and hand sanitiser sachets paid out to the Dr Love Foundation – a non-profit company that could not be traced on Treasury’s Database of Small Business Development. And this on a verbal order to boot. There were 34 such verbal orders to the tune of R1 620 964 361.20, despite SAPS protocols not allowing for verbal authorisations of transactions of more than R500 000.

It is shocking that the very institution that should protect the country and apprehend corrupt looters, is part of a massive PPE corruption scandal. SAPS is supposed to be beyond reproach and set the example for all South Africans but has instead allowed its credibility to be torn to shreds.

The Hawks must leave no stone unturned and should ensure that this crucial investigation is impeccable. The DA looks forward to their update to the parliamentary portfolio committee on police. Oversight has become more important than ever as the ANC government’s unscrupulous looting of Covid-19 funds is revealed.