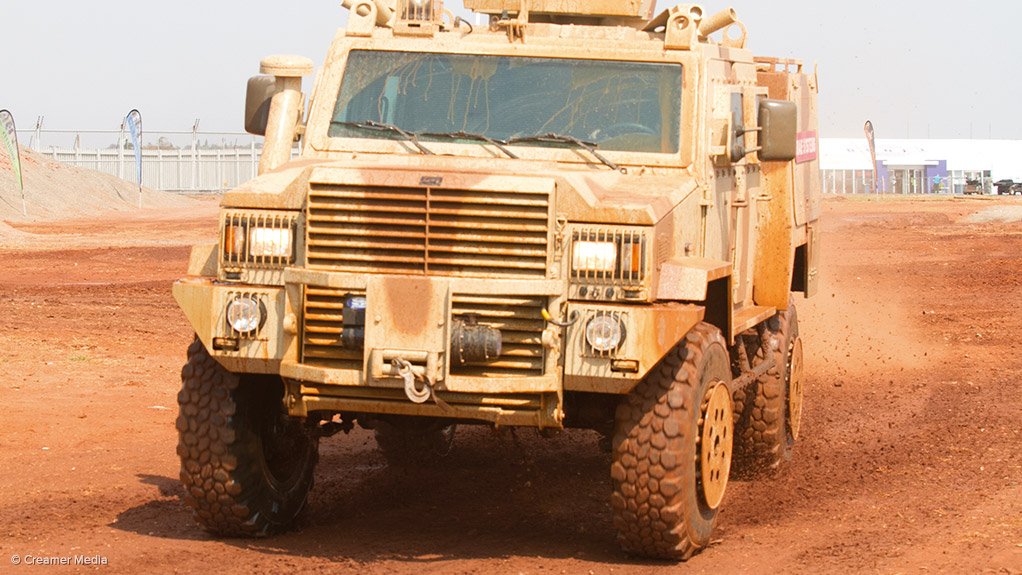 The DA will write to the Chairperson of the Portfolio Committee on Public Enterprises to request that Minister Pravin Gordhan appear before Parliament to answer for the role of Rheinmetall Denel Munition (RDM) in the humanitarian civil war in Yemen.

In a recent report by Open Secrets, titled “Profiting from Misery – South Africa’s war crimes in Yemen”, it was revealed that RDM might have profited off the Yemeni humanitarian crisis by the sale of weapons to parties central in the conflict.

Some of the shocking findings include:

Both Saudi Arabia and the UAE are involved in the humanitarian conflict. The report suggests anything from mortars, artillery guns and ammunition to armoured combat vehicles was part of the exports.

Unicef regards the Yemeni crisis as the largest humanitarian crisis in the world with roughly 80% of the Yemeni population – including 12 million children – requiring humanitarian aid.

It is therefore crucial that Gordhan and all parties called before the PEC must account for the allegations contained in the report.

If the allegations are true, RDM – a state-owned commercially-driven company of South Africa – will have contributed to gross human rights violations in Yemen.