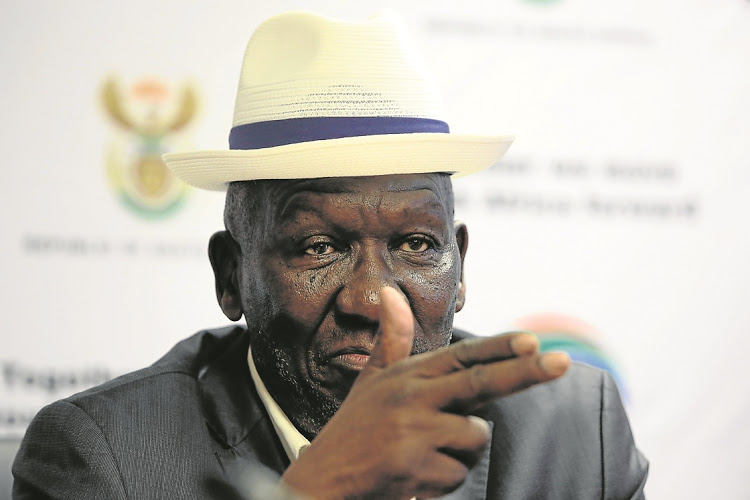 The DA’s petition against the Firearms Control Amendment Bill is gaining significant momentum with 45 000 South Africans who have already signed the petition.

The DA stands in strong opposition to the Bill, which aims to ban ownership of firearms by civilians for the purpose of self defence among other limitations on firearm ownership which would affect the hunting, sporting and private security industries.

With our country’s high crime rate, self defence is the last line of defense for millions of South Africans. Without tackling the real problem of a high rate of violent crimes in the country – the Bill is merely aiming to disarm law-abiding citizens. This is reckless and leaves civilians with their hands tied behind their back when facing criminals.

The SAPS budget for visible policing is being cut by R3.8 billion while VIP protection has been increased by R26 million. This is the clearest demonstration that the ANC doesn’t care about the safety of ordinary South Africans.

We urge those who have not signed the petition to visit https://petitions.da.org.za/p/stopgunbill and sign it to keep “self-defence” as a reason to possess a firearm. This will go a long way towards putting a stop to this absurd and baseless piece of legislation.

We also urge the public to oppose this draconian Bill and to submit their objections to comments.fcabill@csp.gov.za and to the DA at stopgunbill@da.org.za.

The SAPS is now more than ever in complete disarray as is evident from the chaos at the Central Firearms Registry and the backlog in DNA case exhibits. While Minister of Police, Bheki Cele, wants to disarm citizens, SAPS is bleeding hundreds of firearms and “losing” them to criminals.

While the SAPS are failing to protect citizens, the DA believes this legislation should not mandate them to remove the option of civilians trying to fend for themselves.