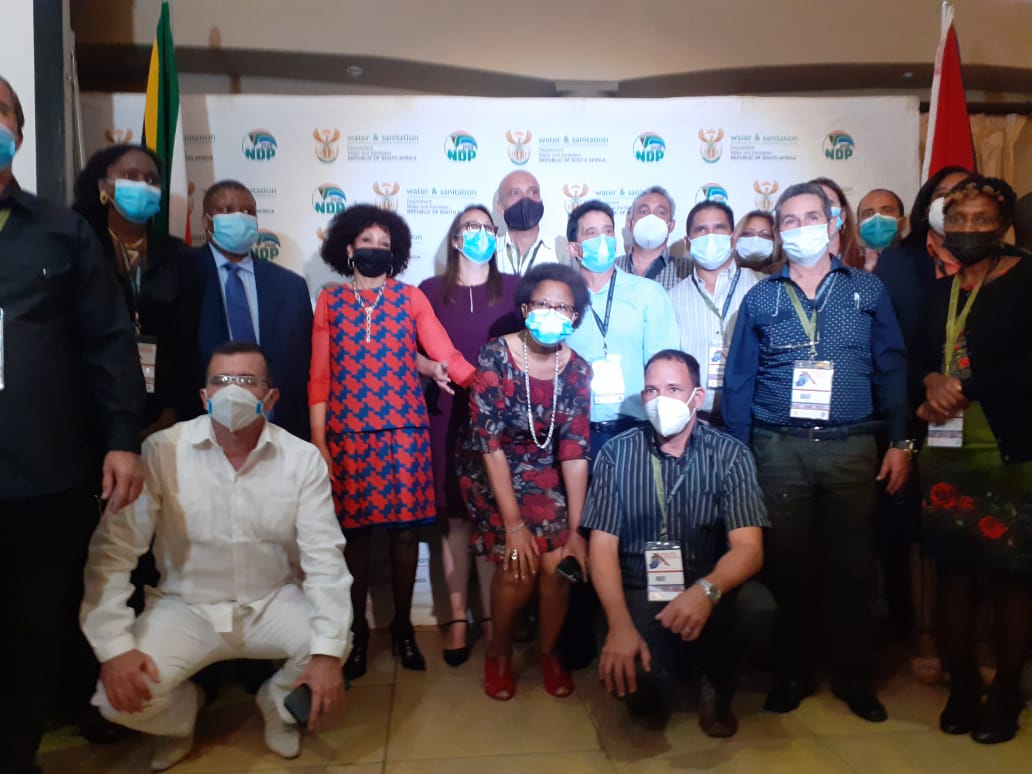 The DA has submitted parliamentary questions to Minister Lindiwe Sisulu requesting the details of the agreement between South Africa and Cuba which saw 24 engineers being brought to the country to assist the Department of Human Settlements, Water & Sanitation to solve problems related to water infrastructure.

South Africa has numerous skilled and unemployed engineers who are able and willing to assist the government with its infrastructural challenges. It, therefore, boggles the mind why the government would employ Cuban engineers, no doubt at a massive price tag to the taxpayer.

Minister Sisulu’s lame excuse that “very few of our own engineers would possibly opt to go work in the rural areas” holds no water. Recently, the labour union, Solidarity, produced a list of 120 local engineers who are willing and ready to assist in the government’s efforts to address infrastructure challenges in rural communities.

This proves that the deployment of Cuban engineers has nothing to do with the reluctance of local engineers to assist nor has this anything to do with a lack of expertise. This smacks of another scheme by the ANC to appease its old Cuban allies.

It is for this reason that the full details of this agreement must be made available to the public. The nation needs to be assured that this latest cooperation between the South African and Cuban governments is above board.

Should the Minister dither or refuse to provide the requested information, the DA will proceed with a Public Access to Information Application (PAIA).