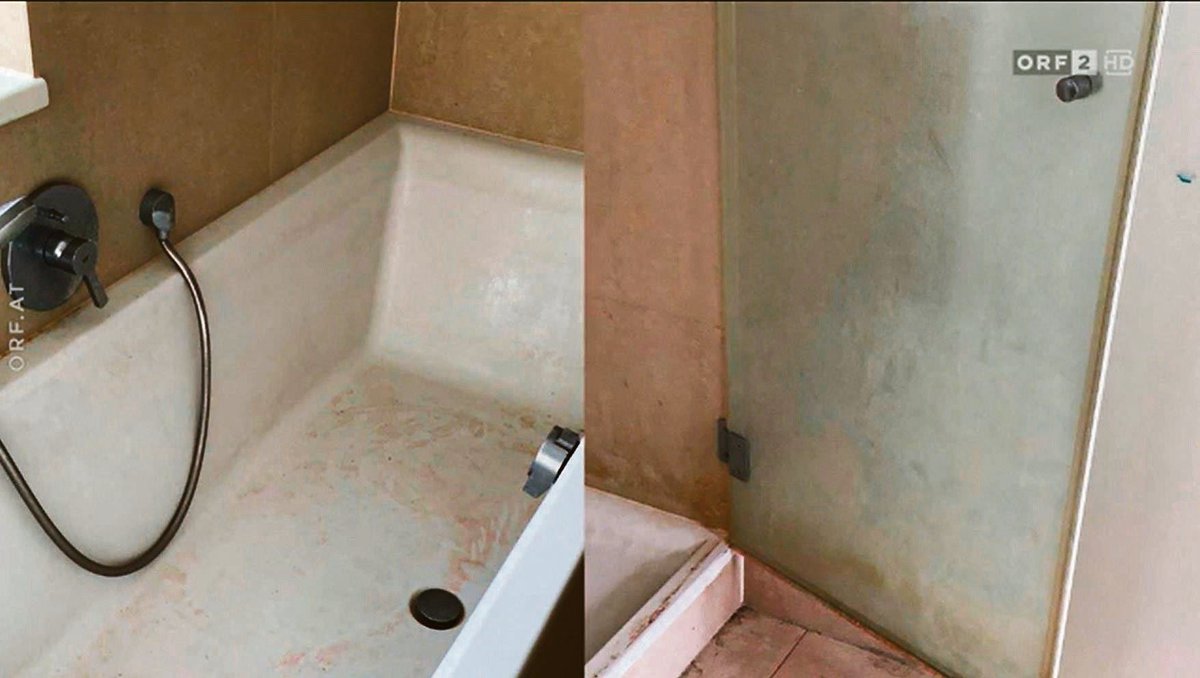 The DA is calling on the Minister of International Relations and Cooperation, Naledi Pandor, to fire David Kweli Nkosi, the diplomat who allegedly caused damage worth €42 000 (R714 0000) to his Vienna, Austria, apartment, and to recoup this and other money from him.

In response to a written parliamentary question from the DA, Minister Pandor revealed that Nkosi has also caused R53 612 worth of damage to his apartment in India and expected the Department of International Relations and Cooperation (DIRCO) to pick up the tab.

It is not only unacceptable that this official was redeployed after dragging South Africa’s name through the mud, but that not a single attempt appears to have been made to recuperate the R767 612 he cost DIRCO through his damaging behaviour. Furthermore, it seems that months later, the landlord in Austria is still awaiting renumeration for the damage because DIRCO has not finished consulting on the matter.

The honeymoon needs to come to an urgent end, and it is with this in mind that the DA first proposed an amendment to the Foreign Service Members Bill calling for the addition of the clause that any official given custodianship of any property both immovable or movable will be responsible for it and on completion of service has an obligation to hand back the said property in the same or similar condition, within reason. If damages or costs have been incurred that are beyond wear and tear, then those costs must be repaid by that official.

Diplomacy is about building relationships and respect with other countries. Incidents like the one in Austria have a counter effect.