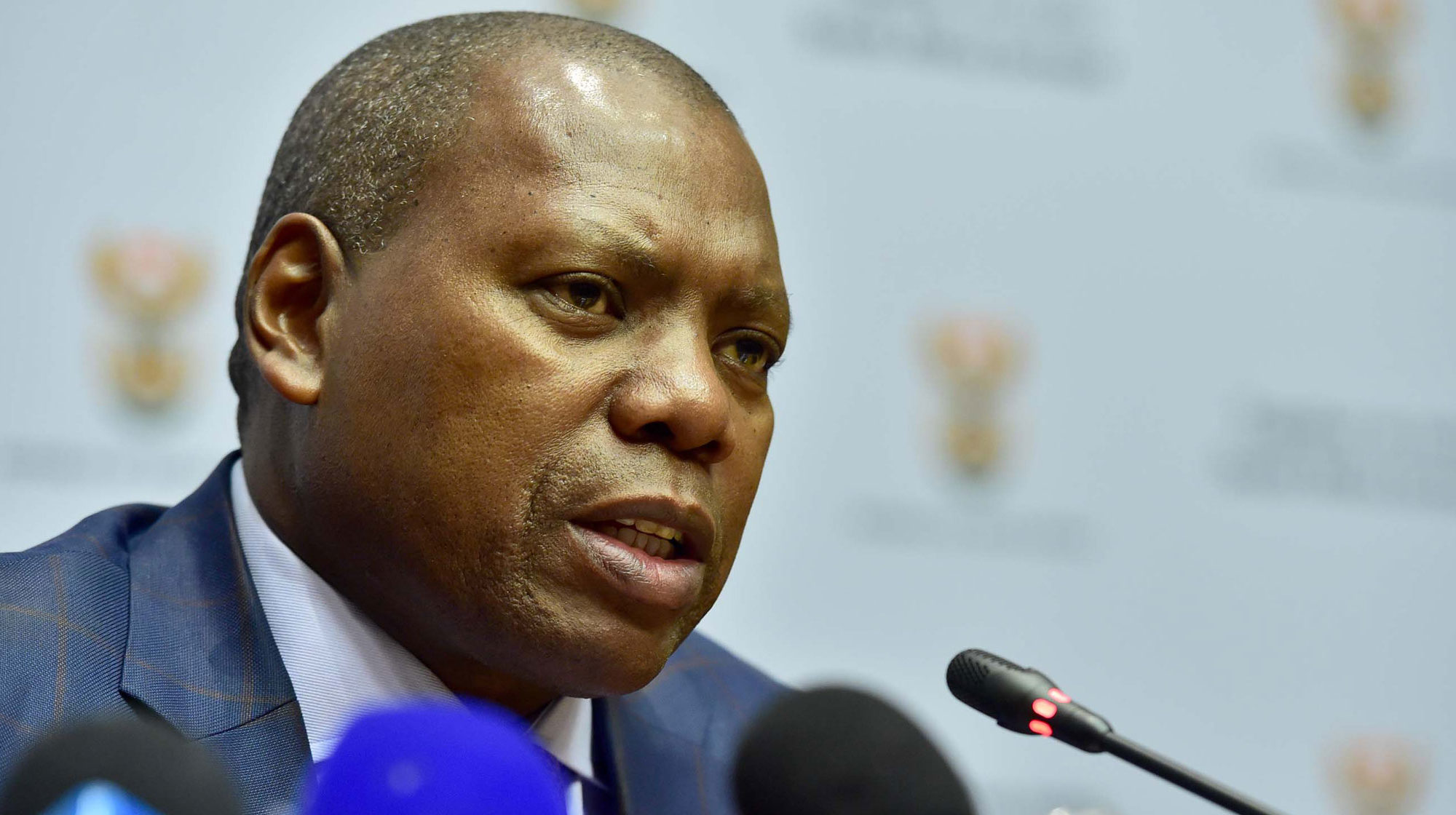 The DA calls for the expansion of the ongoing Special Investigating Unit (SIU) investigation into reports that Health Minister, Dr Zweli Mkhize, is implicated in an improperly awarded contract by the Department of Health to Digital Vibes – a company run by close associates of his. This comes after an elaborate network of family and friends benefited from a contract estimated to cost the State R150 million.

The Daily Maverick reported that the original dodgy contract of R80 million was seemingly more than initially discovered. More information came to light detailing how the friends of Mkhize; Tahera Mather and Naadhira Mitha, and their friends and families benefitted from millions of rands in Covid-19 contracts and NHI related work.

It further seems that Digital Vibes was contracted in part to do work that should have been done by the Department of Health communications department, or at the very least submitted invoices for such work.

President Ramaphosa’s silence on the matter is deafening. How can the person entrusted with leading the health response to this pandemic be implicated in the looting of millions of rands meant for the people of South Africa and yet the President is silent?

Unless the President takes immediate, decisive action to fully investigate Mkhize, the message to South Africans will be loud and clear: the politically powerful will be allowed to commit as many acts of corruption as they wish for as long as they want, because the ANC government does not care about accountability when it comes to the theft of public money.

The Daily Maverick has revealed that:

And as the article rightly states, “Even if Mkhize had been completely unaware of his associates’ dealings, the alleged looting, in the very least, occurred under his nose.”

Minister Mkhize cannot continue to insulate himself from this massive corruption scandal that implicates him and those closest to him, particularly when Digital Vibes was doing work that is meant to be done by the Department.

This is why the DA is calling in President Ramaphosa to make good on any commitments he has made about fighting corruption and expand the scope of the SIU investigation to take into account this new information and specifically Mkhize’s role in the whole mess. Ultimately, if Mkhize is found to have improperly benefitted and his friends benefitted from these funds, he must go.

South Africa is in the throes of a global pandemic with only a fraction of the population having received their vaccine. We cannot have a fox guarding the henhouse that is the public purse while all this is unfolding.