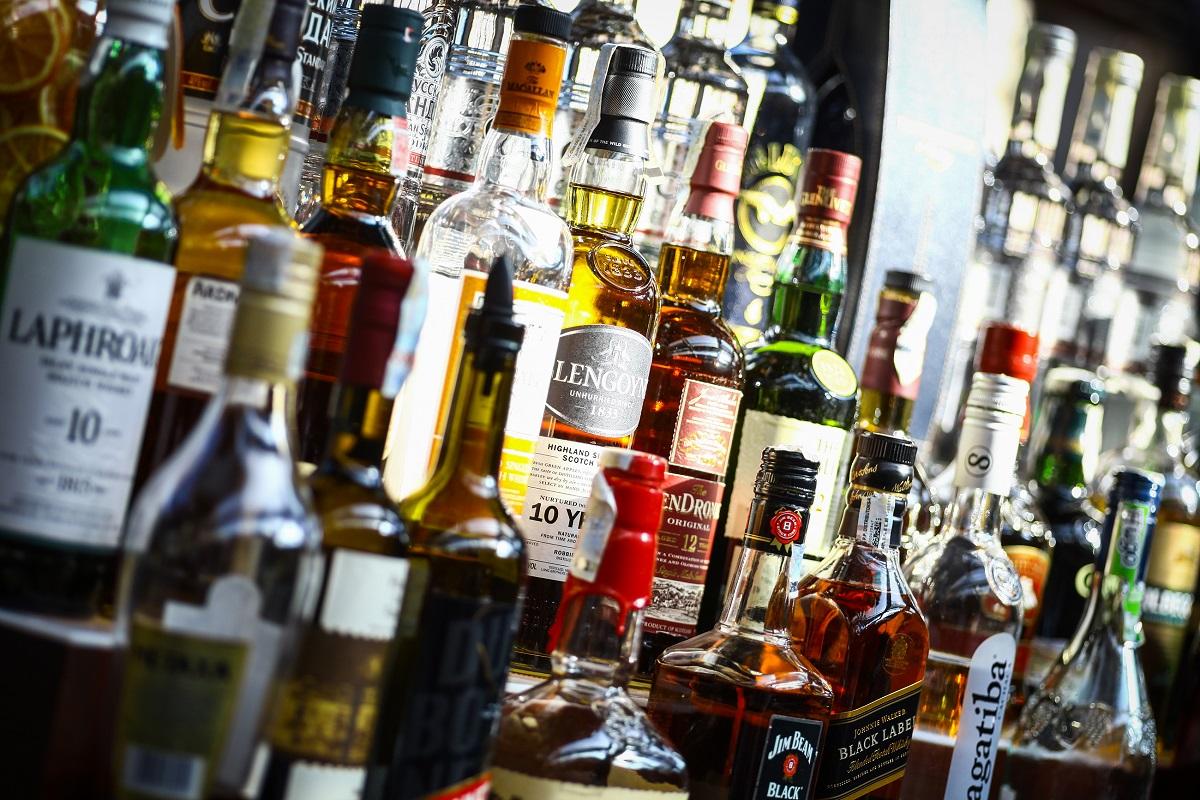 The DA urges government to reject attempts by lobby groups such as SA Alcohol Policy Alliance (Saapa) to sneak in major liquor policy changes using the National State of Disaster.

We have taken note of the radical proposals put through by Saapa to make amendments to various pieces of legislation without any public participation process or oversight of Members of Parliament.

Any changes to legislation such as those proposed must only be done through a legislative process, not through the back door of an illogical and irrational ongoing State of Disaster.

It has become far too easy for government to target the liquor industry than to fix the collapsing healthcare system. Government is also more than welcome to put back on the table the Liquor Amendment Bill which has gathered dust under two successive Ministers. Then we can deal with any proposals put through by lobby groups.

However, we would simply not be having these discussions if we had embarked on a meaningful vaccination programme.

This last weekend, a mere 5601 people were vaccinated. That is where all of government’s energy should be focused on, not on entertaining undemocratic proposals such as the one from Saapa.