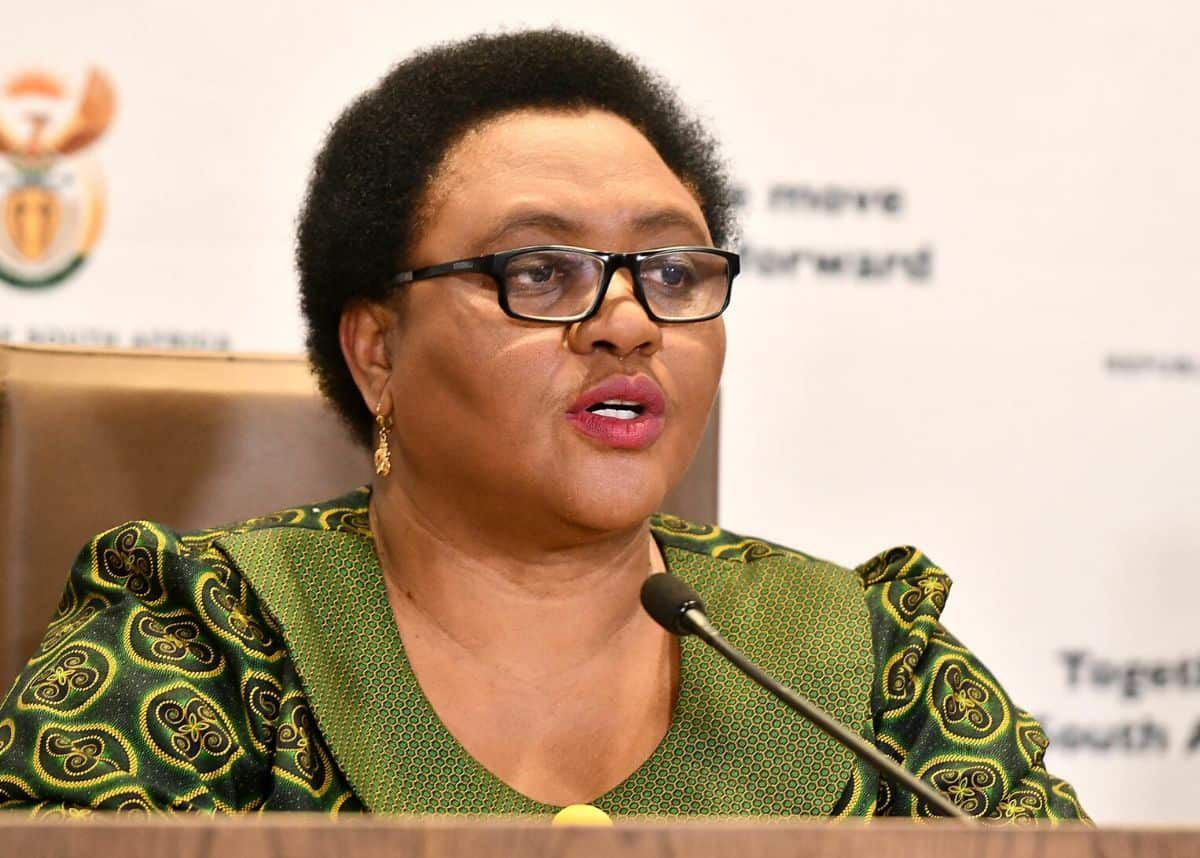 The Department of Agriculture, Land Reform and Rural Development (DALRRD) has become a lucrative piggy bank for third party organisations that are extracting multi-million rand grants from the Department to act as its implementing agents. This middle man arrangement is not in any way beneficial to the livelihoods and wellbeing of farmers on the ground.

According to the DALLRD’s annual report, a non-profit organisation called the South African Farmers Development Association (SAFDA) received R133 million in 2018/2019 and a further R25 million in 2019/2020. Of major concern is the unavailability of information on why these funds were transferred to the NPO to begin with, and how they were spent and for whose benefit.

I will write to the Chairperson of the Agriculture, Land Reform and Rural Development Committee, Mandla Mandela, and request that he summons Minister Thoko Didiza and SAFDA’s Executive Secretariat to come and account for this unconventional relationship. South Africa has thousands of NPOs in the agricultural sector and the Minister needs to explain why SAFDA has been singled out for this multi-million rand budgetary support.

Formed in 2015, SAFDA claims to represent marginalised farmers in the sugar industry. However, a DA oversight visit to Melmoth in KwaZulu-Natal revealed that community members of the Mtonjaneni group as well as the Isizwe Sakwa Dludla Community Trust are currently involved in a dispute with the DRDLR as well as SAFDA, over the placement of their land under the administration of SAFDA. The Community  alleges that some of their members may have colluded with departmental officials and entered into an illegal partnership with SAFDA to enable the latter to conduct agricultural activities on behalf of the Trust.

Even more curious, Petrus Mdu Shabane, the former Director General of the then Department of Rural Development and Land Affairs, was once one of SAFDA’s board members. His presence on SAFDA’s board has obvious conflict of interest concerns, especially when viewed within the prism of how SAFDA became a recipient of multi-million grants from the Department in a relatively short space of time after its formation in 2015.

With the Auditor-General having found material irregularities in DALLRD’s finances in 2019/2020, it is vitally important that Minister Didiza and SAFDA explain how a taxpayer funded grant of R158 million was spent. In addition, clarity is needed on why an NPO suddenly found itself as a recipient of multi-million grants from the Department, 3 years after its formation.