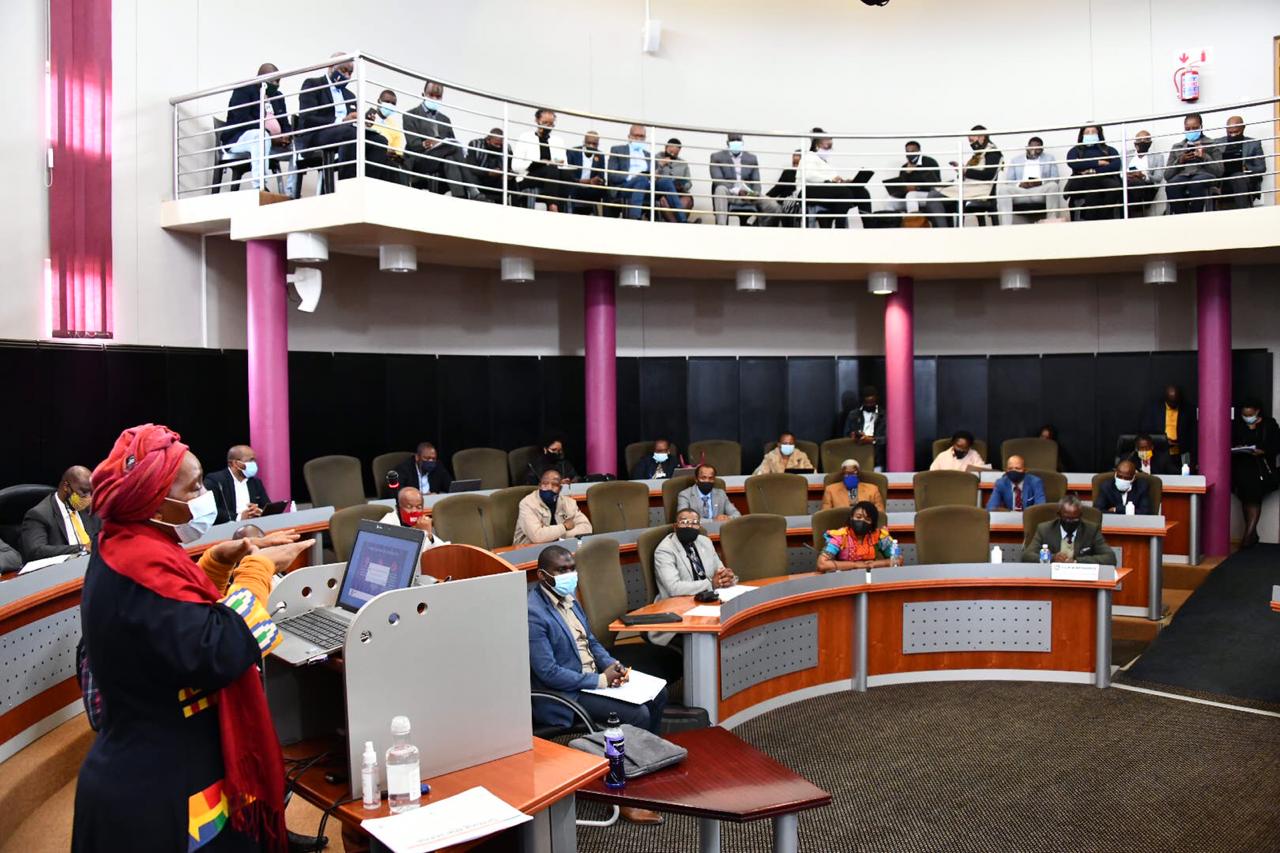 While the DA welcomes international assistance to South Africa, the money pledged by the United Nations (UN) in support of projects related to the District Development Model is likely to go to waste.

According to media reports, the UN will give 5 million US dollars in aid of projects in the OR Tambo and Waterberg District Municipalities as well as the Ethekwini Metro (although the details are scant).

These are the municipalities where the District Model has been “piloted” since 2019. But the amount of fruitless, wasteful and irregular expenditure accumulated by these municipalities in this period far exceeds the value of the UN’s aid.

One of the “pilot sites”, the OR Tambo District, has in fact become a poster child of Covid-related corruption. Residents of the district continue to suffer some of the lowest levels of basic services in the country.

But there is a more fundamental point to the announcement of the UN aid money: pledges of this kind won’t cover a fraction of what South Africans will end up paying for the District Model.

In a recent reply to a DA parliamentary question, the CoGTA Minister said that government will budget R150 million over three years for the implementation of the District Model. But this is just the beginning.

The Minister also revealed that government has already paid consultants R4,930,398.00 for the writing of so-called One Plans for two of the pilot sites (One Plans are a centrepiece of the District Development Model) – that is nearly R2.5 million per plan.

Bearing in mind that these One Plans will have to be drafted for the remaining 42 districts and 8 metropolitan municipalities in the country, it is clear that most of the R150 million budget for the District Model will be spent on writing plans.

District Hubs will then be established to monitor the implementation of the One Plans  – essentially a new layer of national government bureaucracy. But CoGTA cannot explain how these District Hubs, including their staff and operational expenses, will be funded.

The worst-case scenario is that the ANC will propose further cuts to essential services, including policing, healthcare and education, to keep the District Model alive. If this is indeed the ANC’s game plan, the DA will oppose it every step of the way.