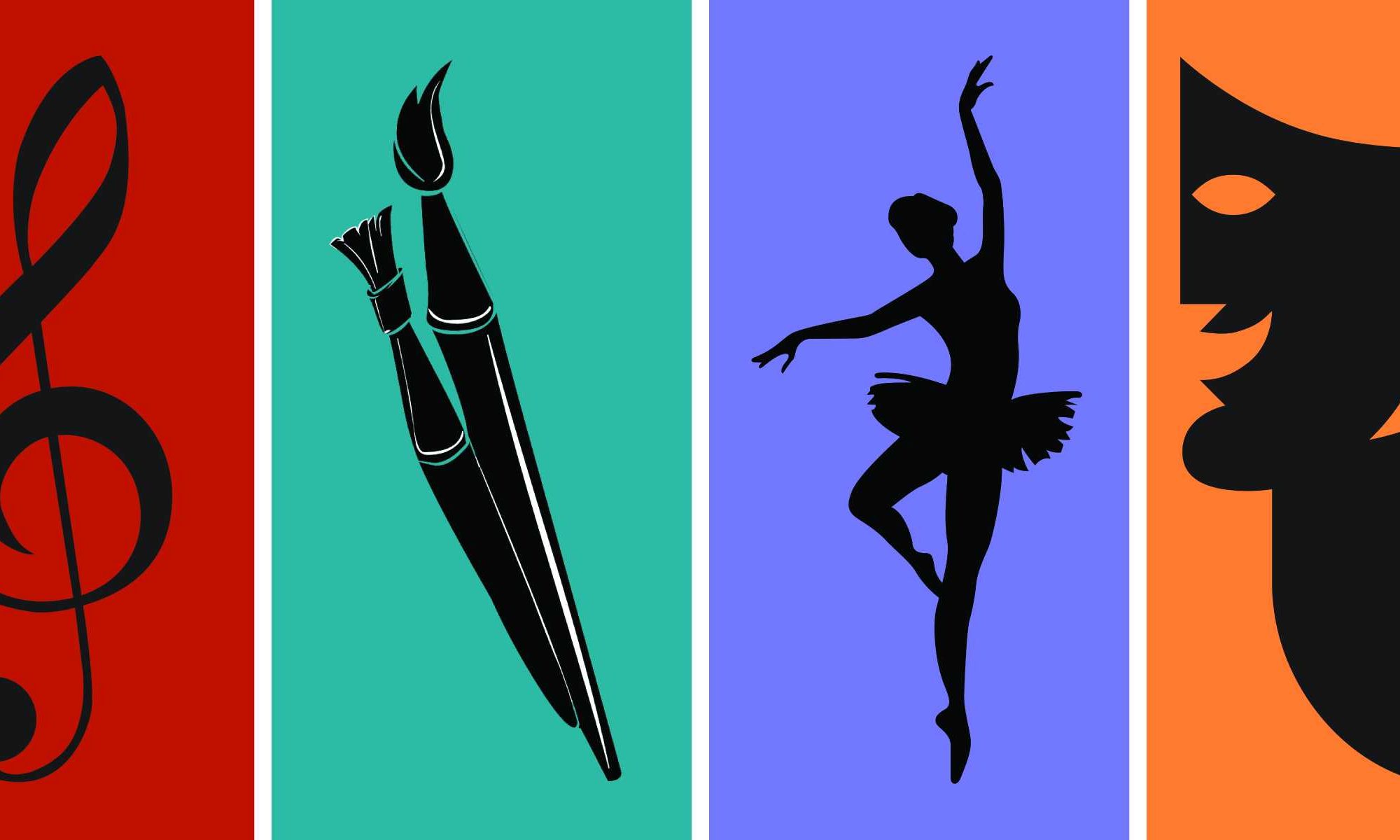 The DA has submitted written parliamentary questions to the Minister of Sports, Arts and Culture, Nathi Mthethwa, regarding a number of serious allegations that was raised during the parliamentary portfolio committee on sports, arts and culture’s oversight visit to the Performing Arts Centre of the Free State (PACOFS) in Bloemfontein this month.

During this visit, the committee was made aware of a number of allegations of corruption and harassment against the top tiers of management at PACOFS, as well as accusations that reports from whistleblowers and unions are routinely ignored or swept under the carpet.

The DA’s questions deal with:

The arts and culture sectors have been hard hit by the continued Covid-19 lockdown that impedes those in the sector from earning a living from their craft. PACOFS has not managed to avoid the economic devastation either, but its core problems seem to spring from a more insidious source – poor management and corruption. Instead of using its steady government funding to build the creative community in the years preceding the Covid-19 pandemic, the funds that weren’t allegedly used to harass and harm whistleblowers of corruption at the Centre through drawn out legal processes, were seemingly looted.

Many small, independent theatres did not have PACOFS’ same luxury of funding and had to permanently close their doors due to the economic devastation to the sector, and indeed the country, brought on by irrational regulations and mismanaged relief funds. The contribution of these independent theatres to arts and culture in South Africa is immeasurable.

It is time that the PACOFS management and board learn one of the most important lessons of this time; no institution has a guarantee of continued existence. Unless they urgently pull their socks up and root out corruption and harassment within the institute, there is no guarantee that the once proud Centre will survive.