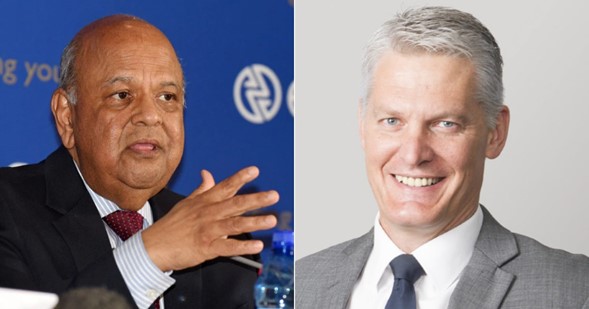 The DA calls on the Minister of Public Enterprises, Pravin Gordhan, to ensure that Eskom’s CEO, Andrè de Ruyter is not unfairly and maliciously targeted as he cleans up corruption in the utility.

The witch-hunt against De Ruyter is now being intensified with fresh allegations of undue process in the appointment of three seniors at Eskom. This follows earlier allegations of racism which De Ruyter explicitly denied in an affidavit before Parliament.

According to reports three new appointments – all General Managers – were made on the instruction of De Ruyter without being advertised. Reports also indicate that the appointments were for new positions.

The DA is of the view that De Ruyter is being subjected to a witch hunt as a result of his efforts to clean up Eskom, which has seen years of unrestrained looting.

The DA notes the board of Eskom’s support for De Ruyter and we request that, together with Minister Gordhan, publicly assure the nation of their full support for his clean-up efforts.

It’s now high time for Minister Gordhan to step in so that De Ruyter is given space to focus on his job – which is to keep the lights on.