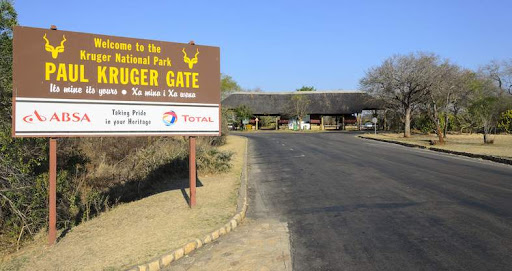 The DA welcomes the appointment of Cathy Dreyer as the new Head Ranger of the Kruger National Park. Dreyer, who has worked for SAN Parks for almost two decades, will bring a wealth of experience to her new role and we wish her well. Her appointment will also make her the Park’s first female Head Ranger.

The DA, however, remains concerned over the proposed move to “rotate” certain rangers within the Park. This includes renowned ranger, Don English, who has played a hugely significant role in combating poaching in the Park. The statement issued last week by SAN Parks does little to clear up the many outstanding questions regarding the rationale behind the rotation of rangers. Simply stating that the rotation policy will help to “share the workload” is not an adequate reason for moving experienced rangers away from key hotspots. It is vitally important that the public are made aware of the results of the current consultations with rangers on the proposed rotation policy as soon as possible. SAN Parks will need to explain how constantly moving rangers around will assist anti-poaching efforts.

Under the ANC government the rhino population of Kruger Park has decreased by 70% over the past ten years. More must be done to properly address the rampant ongoing poaching of rhino and the illegal trade in horn which is connected to international and local organised crime syndicates. Minister Barbara Creecy has indicated her commitment and willingness to combat rhino poaching and the initial lockdowns provided some respite last year with a drop in reported cases.

This year will, however, provide a more accurate indication of the ability of the Department of the Environment, Forestry and Fisheries to deal with rhino poaching and the DA will be following developments closely. If the Department fails South Africa’s rhinos will continue to move closer and closer towards extinction.