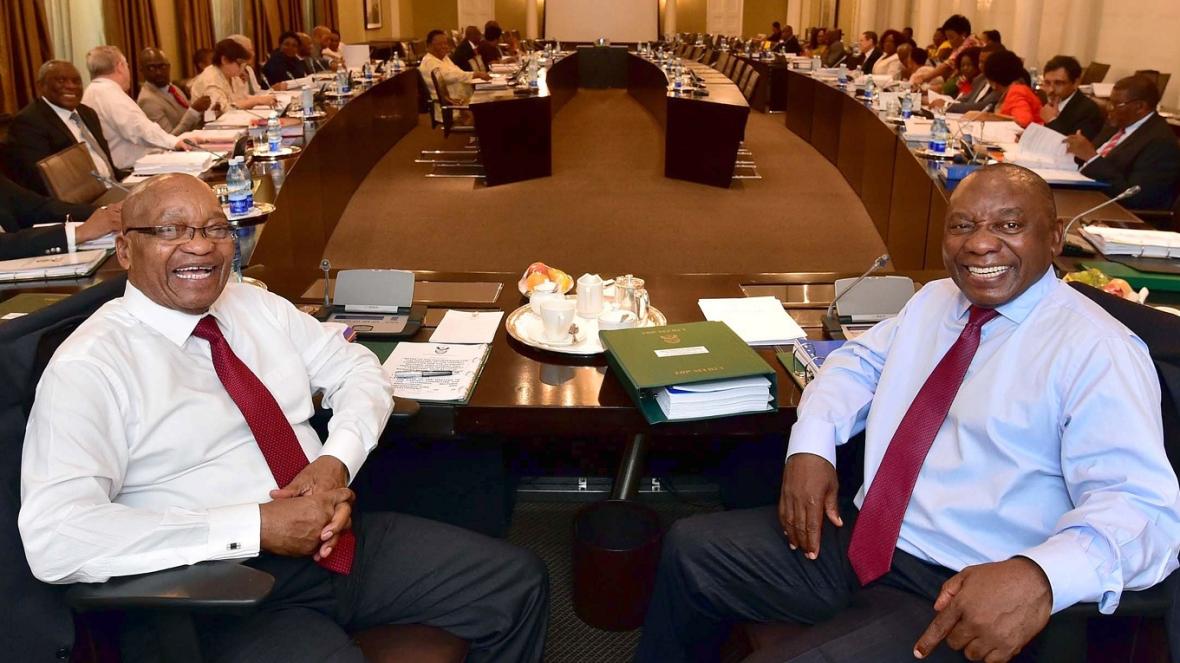 In the light of ANC leader Cyril Ramaphosa’s insultingly evasive testimony in front of the State Capture Commission yesterday, the DA reiterates our call on the Commission to use its legal powers to urgently subpoena the full records of decisions made by the ANC’s cadre deployment committee since Ramaphosa became its chairperson in 2013.

Ramaphosa yesterday doubled down on ANC cadre deployment even though this evil system is the very foundation of state capture, corruption and collapsing service delivery. When asked whether his deployment committee backed the appointment of a long list of people like Dudu Myeni, Hlaudi Motsoeneng and Brian Molefe – who led the charge of plundering our state and SOEs – Ramaphosa vaguely suggested that his committee was somehow “bypassed” in these cases.

Ramaphosa is clearly trying to evade responsibility for his role in using the evil cadre deployment system to appoint the people who robbed South Africa blind. That is why the Commission must urgently obtain a full record of all decisions taken by Ramaphosa’s cadre deployment committee. These records will provide hard evidence of all the cadre deployment decisions that Ramaphosa was involved in, and will prevent him from further running away from accountability.

We already know these records likely do exist, because the DA previously sought to obtain the ANC’s cadre deployment records through a Promotion of Access to Information (PAIA) request. The ANC denied our request, which clearly indicates that these records contain information that they are determined to hide. We have also twice written to the State Capture Commission requesting it to use its powers of subpoena to obtain the relevant records. Ramaphosa’s testimony will be wholly incomplete if he is not forced to answer for specific instances where he helped deploy the state capture crooks into positions of power.

The DA will today, for a third time, write to the Commission requesting it to subpoena the full set of ANC cadre deployment records. These will provide solid and direct evidence of how the ANC, under the leadership of Ramaphosa, systematically and deliberately circumvented appointment processes in the state to appoint the ANC cadres that captured our state. Ramaphosa must be called to account for these decisions at his next appearance in front of the Commission.