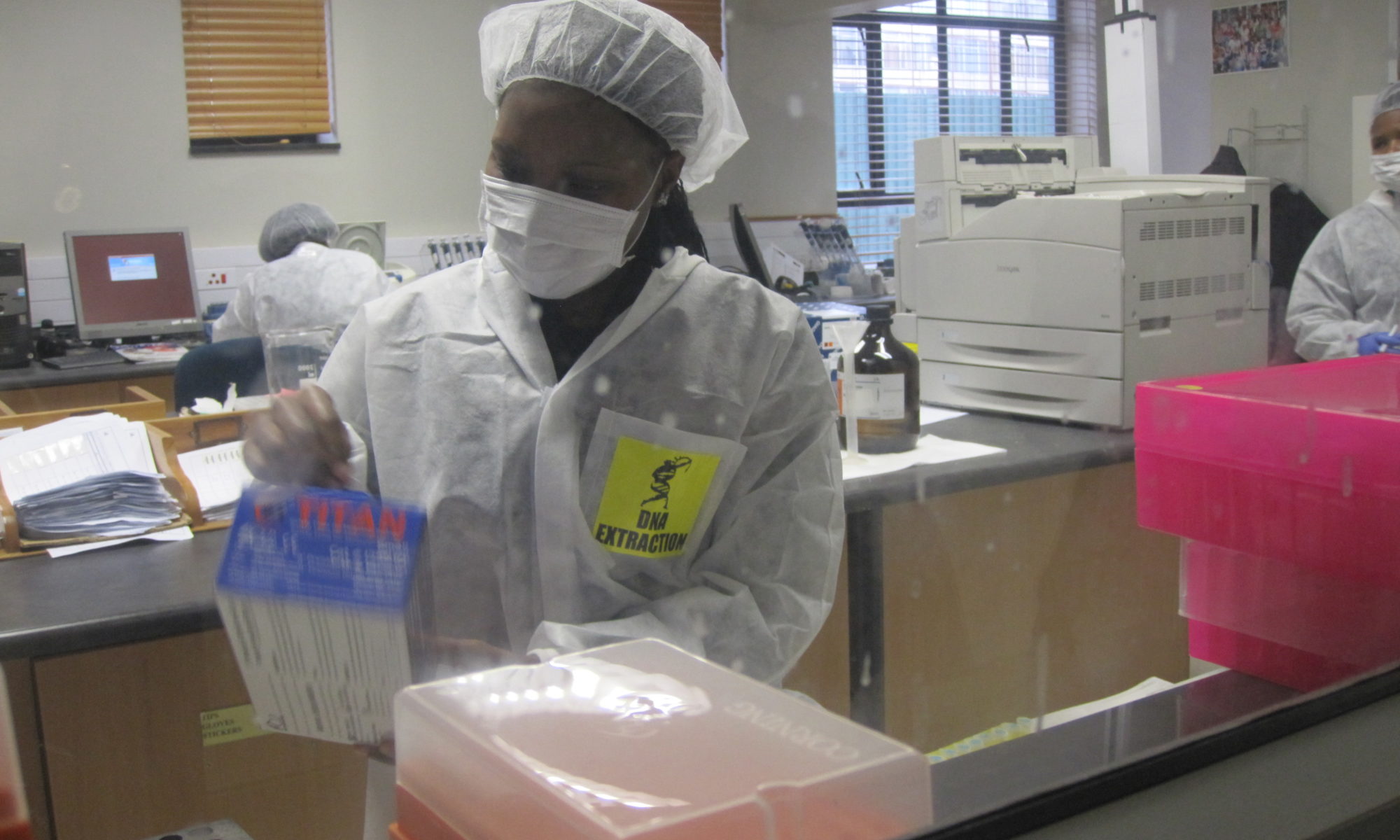 The DA is pleased that our request for a debate of national importance regarding the ongoing DNA crisis at the South African Police Service (SAPS) has been granted by the Speaker of the National Assembly, Thandi Modise.

The ongoing lack of basic consumables and the lack of maintenance of highly sensitive equipment, stretching back more than two years, has led to shocking delays in processing DNA samples linked to thousands of murders and rapes across the country. This has led to a backlog of more than 200 000 DNA case exhibits at the NFSL.

While the DA has been raising concerns relating to contract mismanagement and the increasing backlog for more than a year, the Minister of Police, Bheki Cele, has failed to grasp the serious implications of the situation. In fact, it has been alleged that he halted agreements with Forensic Data Analysis (FDA) to keep the critically important track and trace system running at our National Forensic Science Laboratories (NFSL), twice.

South Africa is drowning in wave after wave of violent crimes. The onslaught of injustices against our people are recorded in the media on a daily basis. And instead of stemming the tide, SAPS are perpetuating the criminality through sheer ineptitude. No wonder mistrust in the police is at a high.

This debate is an important victory in the fight to bring more transparency and accountability to bear on this critical link in our criminal justice value chain.