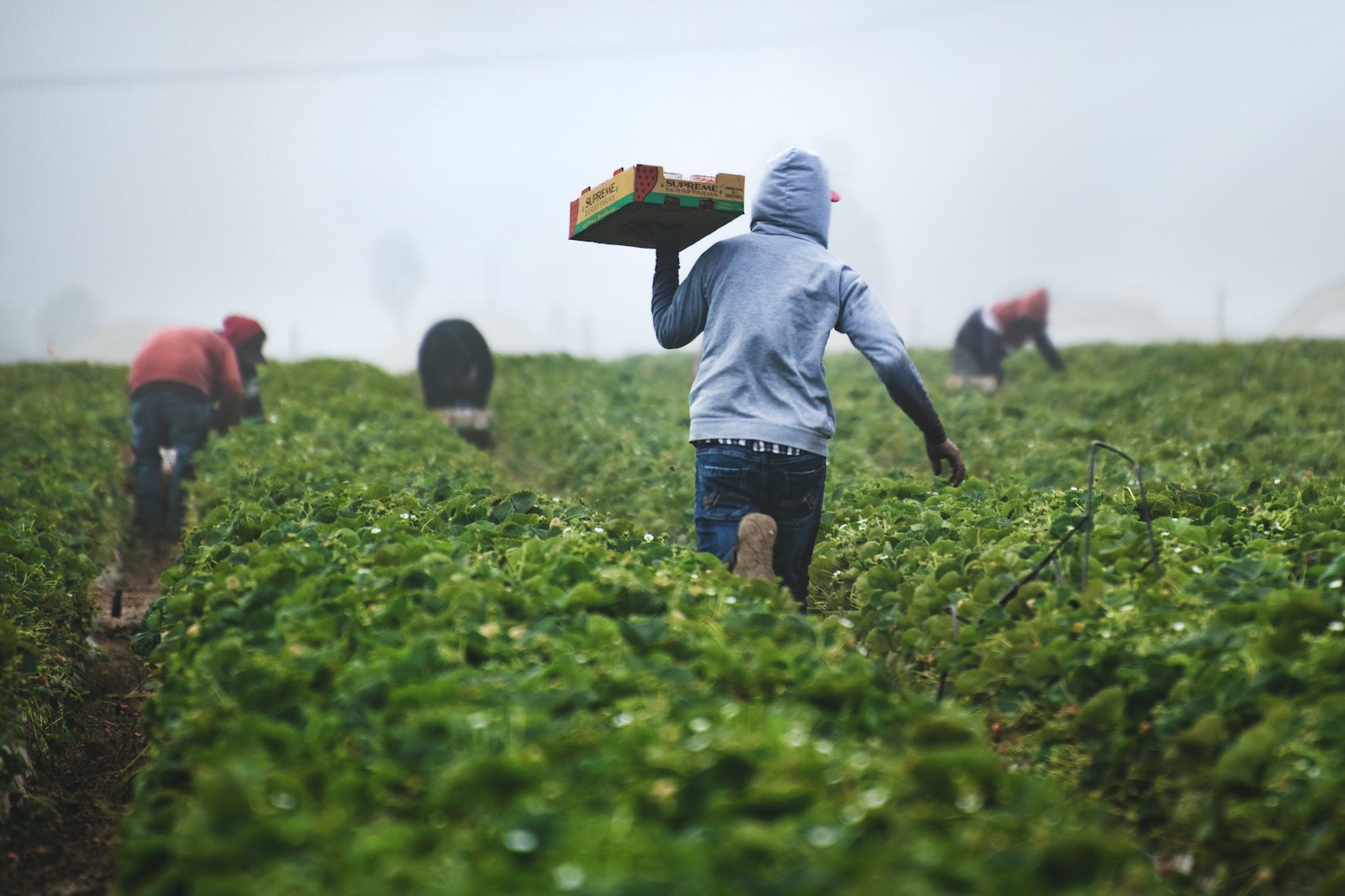 The DA calls on the Minister of Agriculture, Land Reform and Rural Development, Ms. Thoko Didiza, to commission an independent audit of her Department’s farmer relief voucher scheme. This follows claims made by farmers on social media platforms, indicating serious irregularities and possible fraud.

According to these reports, various individuals used forged paperwork, claiming to be distressed farmers, and gained access to relief funding. These fake farmers are now reportedly attempting to sell the relief vouchers to the real farmers, who are in desperate need for relief.

Minister Didiza must without delay commission an audit of her Department’s relief scheme, in order to establish the extent of the fraud and the possible involvement of Departmental officials. The maladministration and rot that besets her Department, which undoubtedly contributed to making these fraudulent claims possible, must be curbed, and any officials found to be involved must be held to account.

Struggling small-scale farmers are now left out in the cold, unable to meet their production inputs because the system ostensibly designed to help them has been infiltrated by criminals and the Department does not seem to be doing anything to stop it.

The DA will also submit a series of parliamentary questions to get to the bottom of the matter.

The Department’s inability to protect the livelihood of farmers, compromising the entire country’s food security in the process, must not be allowed to continue. The time has come for the Minister to hold herself and her Department accountable for their failures.