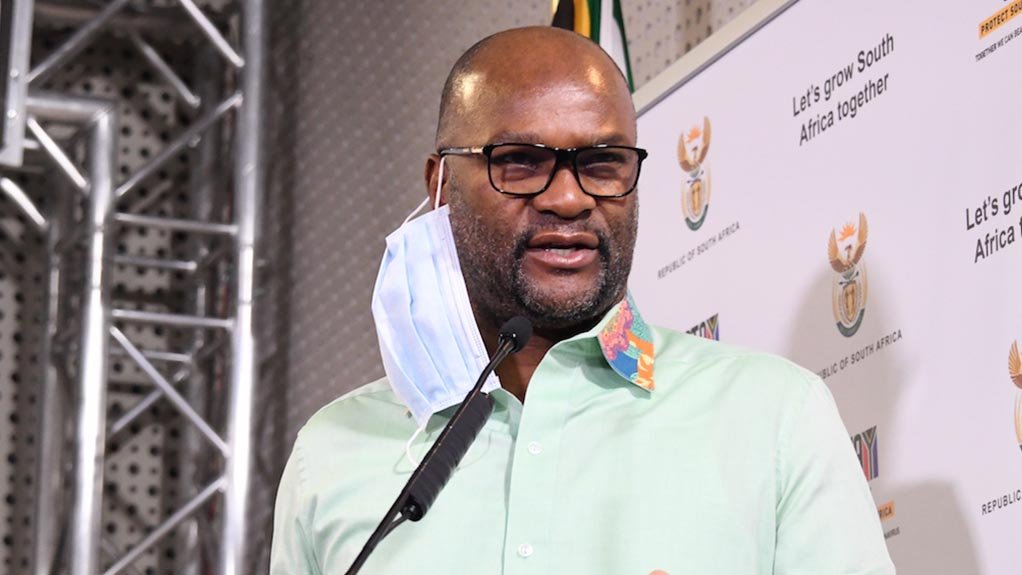 A soundbite can be found here.

The DA calls on President Cyril Ramaphosa to remove the Minister of Sports, Arts and Culture, Nathi Mthethwa from his Cabinet after he reportedly disregarded due process by appointing an Administrator to look after the affairs the National Heritage Council (NHC).

It is alleged that the Minister removed the NHC’s board after the majority of members voted against a report which implicated CEO Sonwabile Mancotywa in misconduct with regards to procurement. Mancotywa also resigned soon after.

While the Department of Sports, Arts and Culture sought direction from Treasury on the process to appoint an Administrator, Minister Mthethwa still decided ignore due process by appointing Louisa Mabe, the current Chairperson of the Robben Island Museum, as the Administrator.

The DA calls on Mabe to step down as her appointment appears to have been irregular.

Not only did Mthethwa bypass National Treasury to seemingly have the NHC in his pocket, but he also disregarded the prescripts of the law. This is a serious offence and the President must therefore do the right thing and fire Mthethwa.