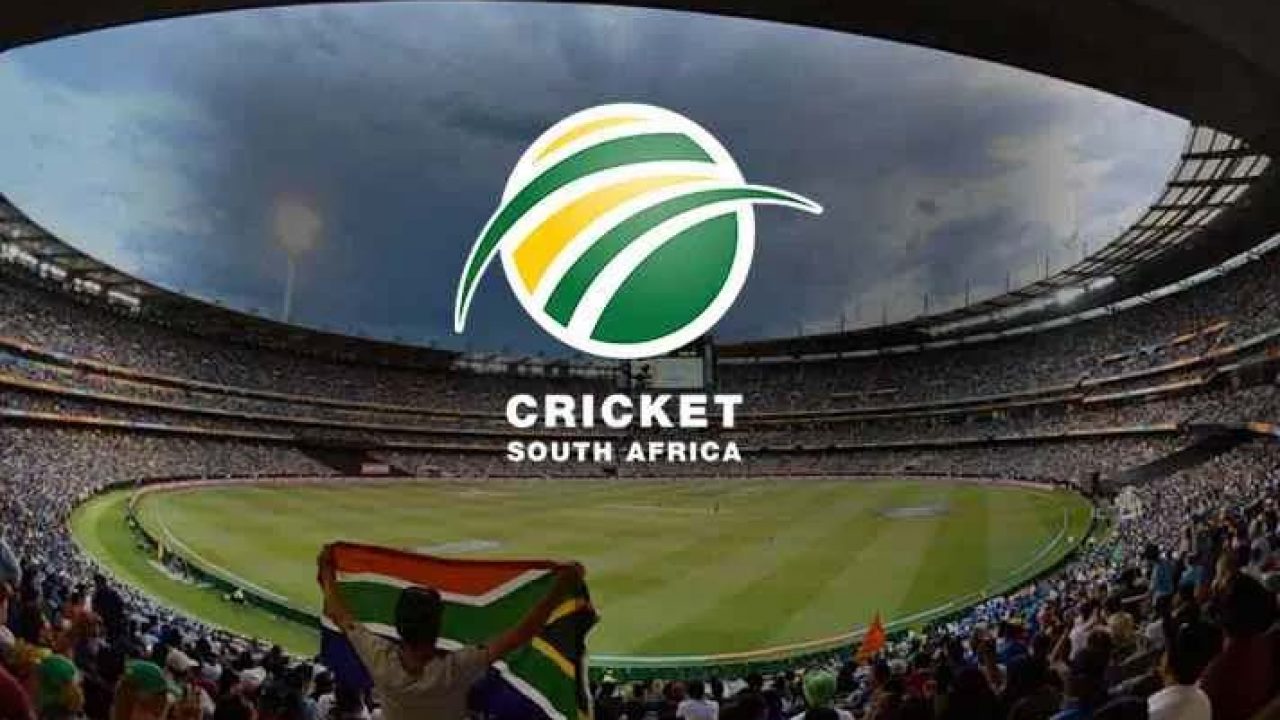 The DA has noted that the Minister of Sports, Arts and Culture, Nathi Mthethwa, has withdrawn his previous decision to invoke his powers in terms of Section 13(5) of the Sports Act to officially strip Cricket South Africa (CSA) if its national recognition.

We believe that this was the correct decision to make as the future of South African cricket was hanging in the balance.

The decision to reverse the Section 13(5) intervention was no doubt influenced by the recent vote by the the CSA Members’ Council to adopt the Memorandum of Incorporation (MOI), intended to introduce a more independent governance structure at CSA, which they previously opposed.

The DA calls for the MOI to be tabled before Parliament and that the CSA board and executives present on how these new strategies will be implemented.

While the adoption of the MOI is a step in the right direction, we remain concerned about the unprecedented political interference and power plays demonstrated by Minister Mthethwa.