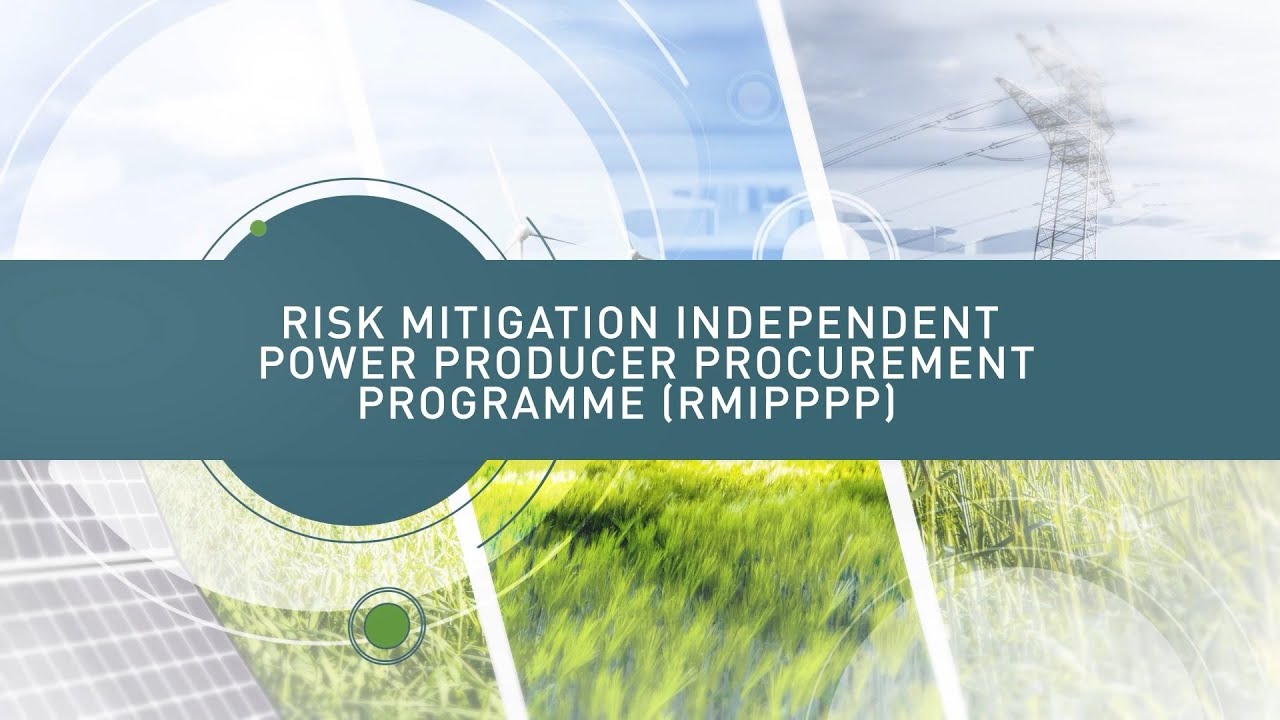 The ANC today prevented the Portfolio Committee on Mineral Resources and Energy from performing its basic oversight, by refusing an investigation into the processes followed and the scoring in the Risk Mitigation Independent Power Producers Programme (RMIPPPP).

From the very start, this procurement process has raised eyebrows. While there is an undoubted urgent need to bring additional electricity generation capacity online quickly, this programme appears to have been tailor-made for certain outcomes and with certain bidders in mind. A number of questions have not been answered to the satisfaction of the DA. These include:

The lack of transparency on the RMIPPPP prompted the DA to call for an investigation in to the process and how the winning bids were determined. The ANC members of the committee would have none of this, claiming that “it isn’t in the committee’s mandate to investigate procurement” and that “these are mere allegations”. It was suggested by one ANC MP that the appropriate place to conduct such investigations was through the Standing Committee on Public Accounts (SCOPA) or the courts. This is a blatant abrogation of their responsibility as members of parliament and as members of this committee, which is charged with oversight over the Department of Mineral Resources and Energy.

With our request for the committee to investigate the matter having failed, the DA will now approach SCOPA with an eye to obtaining the information we seek, and to place this matter firmly in the public eye and will draw the attention of Chairperson of Committees, Cedric Frolick MP, to the portfolio committee’s failure to adequately interrogate this matter. We reserve our rights to refer the matter to the Public Protector and/or the Hawks, should answers not be forthcoming.

Members of parliament have been found wanting in their oversight in the past, with Speaker Thandi Modise admitting that “No committee has an excuse for not asking pointed questions… for not summoning people” to the Zondo Commission on State Capture. South Africa cannot afford another Medupi, Khusile or Nkandla, where the ANC sits idly by and watches as state capture occurs.