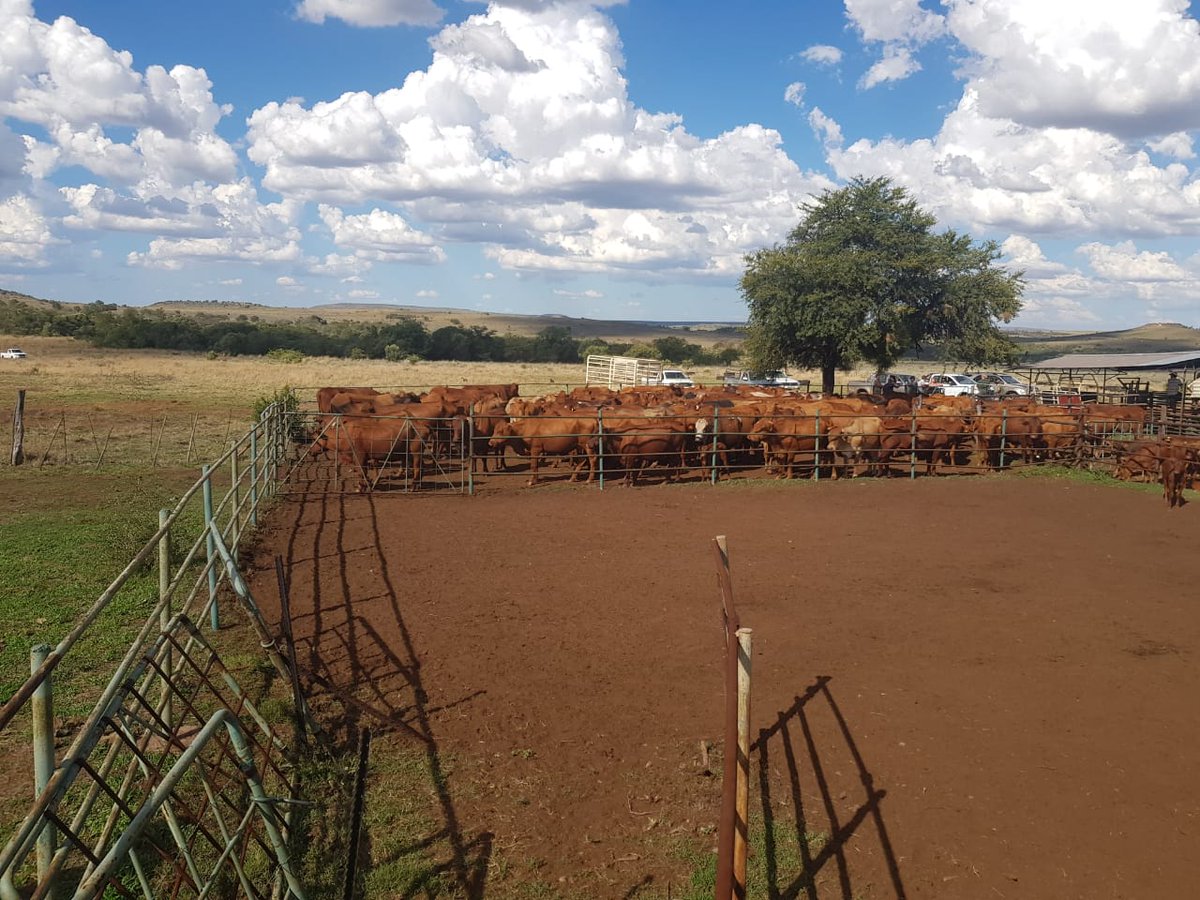 DA Federal Chairperson and Western Cape Minister of Agriculture, Dr Ivan Meyer,  accompanied by the Leader of the Opposition in the Free State Legislature, Dr Roy Jankielsohn, are assessing local farmers’ initiatives to combat crimes such as farm attacks and stock and other theft.

The Free State visit is of great comparative value for the Western Cape Government as the Western Cape endeavours to implement provincial initiatives to ensure rural communities’ safety and security.

The visit has emphasised the criminal justice system’s failure to protect farmers, farmworkers, and farm dwellers from crime.

Not only are SAPS resources restricted, but there are serious allegations of complicity between senior SAPS officials and crime syndicates. The recent arrest of the acting station commander at Tweeling for alleged stock theft by a private security company contracted by farmers supports this view.

During a meeting with local farmers, the delegation was informed that cross-border crime remains a serious and very costly problem. The visit to the Lesotho border with the Free State, between Clarens and Fouriesburg, highlighted how porous our country’s borders are.

The border has no fence and no other visible measures to combat cross-border crimes. Although the SANDF are deployed along the border, they are too few to make any meaningful contribution in visible policing.

The Caledon River with little water in it during the winter months provides no barrier for illegal immigrants or would-be criminals.

The economic cost of stock and other theft to the local agricultural sector remains unacceptably high. It is threatening the sustainability of agriculture as an economically viable option in this district.

In 2017, the Free State was the second-largest income-generating province in terms of commercial agriculture at R46,9 billion, after the Western Cape at R64,4 billion.

The Thabo Mufutsanyana District is the third-largest agricultural income-generating district in the country, with the Lejweleputswa district leading South Africa in terms of potatoes and maize. The Free State is an essential link in the national agricultural value and food security chain.

Some noteworthy initiatives by local farmers to ensure their safety and their workers and families include the erection of security cameras and local farm patrols along the border.

These initiatives are noteworthy and should be supported by the national government. Other government initiatives to improve rural safety should include specialised rural safety units, crime-fighting drones, and other technology to enhance visible policing.

Our farmers and their employees are national assets. They continue to produce the agricultural commodities that provide our people in South Africa with food, clothing, and other day-to-day necessities.

The agricultural sector, across all provinces, deserves the support and protection of local, provincial, and national governments.