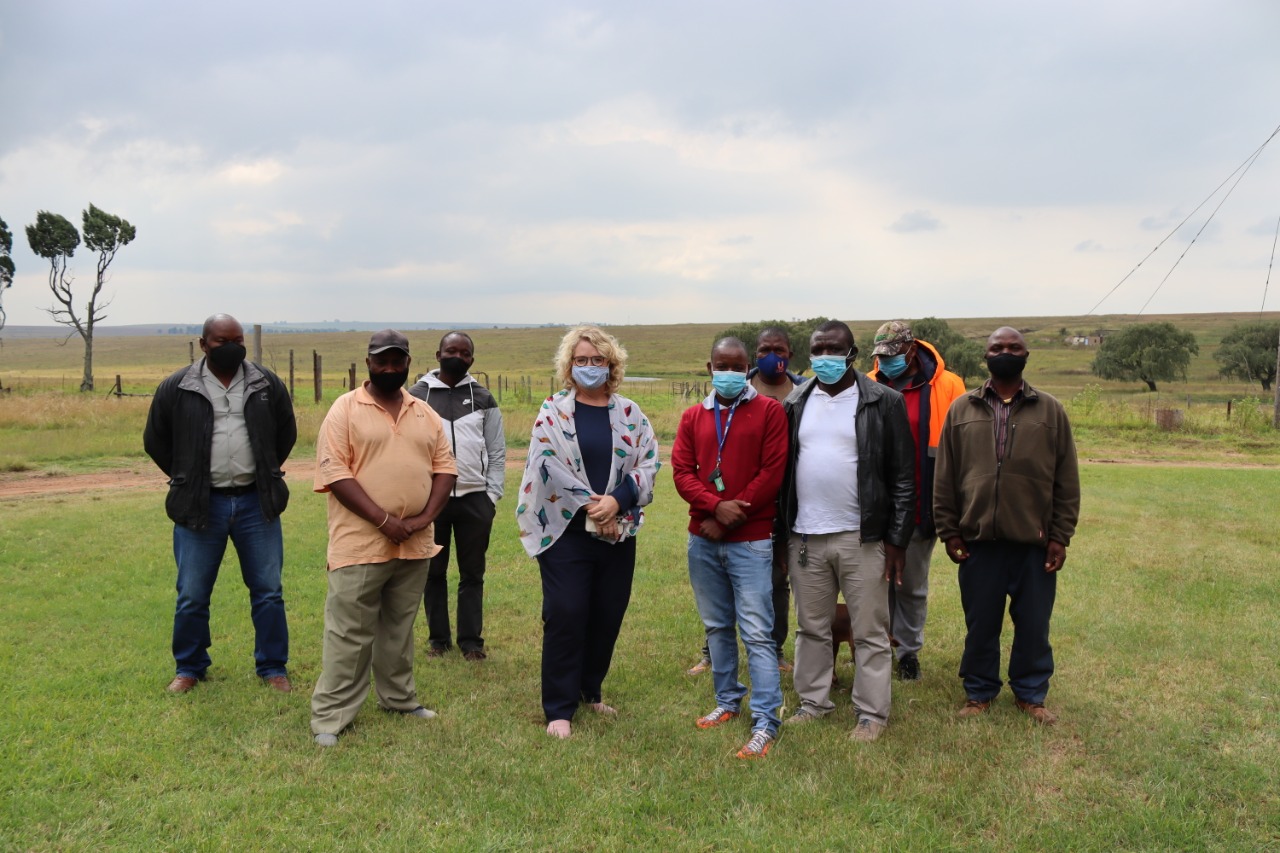 This past week, the DA was on the ground to meet with farmers in the Gert Sibande District who are on the verge of losing their farms due to illegal eviction orders from the Department of Agriculture, Land Reform and Rural Development (DALRRD). The meeting came after I wrote to Minister Thoko Didiza, one month ago, requesting her urgent intervention in resolving the pending Mpumalanga farm evictions. She has not responded despite making promises to reconsider all pending farm evictions across the country.

Today the DA releases the individual stories of each affected farmer on the uncertainty brought by the Department’s chaotic farm eviction process:

Mr Nxumalo had a three-year lease agreement on the Ultkyk farm from 2013. In 2019 he had to move to Klipplaatdrift farm because his farming operation was too big for Ultkyk farm. In 2020 he received an eviction order from the Department, despite making an undertaking to resign from his current job to meet the requirements for renewing the lease. The Department has since advertised the farm for new potential lessees to come and view the farm.

Mr Mabasa’s family had been farming their family land for over two centuries. When he submitted a land claim in 1998 to formalise his family’s land holdings, the Department claimed that they had no records of the claim. In 2013, after a Public Protector finding instructed the Department to buy him a farm, he was given caretakership on a portion of land. The award came with the condition that he should farm as part of a co-op. When he refused to pay R25 000 to ensure that a proposed business plan was approved by the Department, his land was advertised for occupation for interested new leases.

Mr Motha is part of a group of three farmers who in 2013 were granted a lease to a farm. In 2019, when asked to apply for financial assistance, they were told to “pay something” to facilitate the signing of the contract. They refused to pay the bribe and received a letter of termination in 2019.

Ms Nconwane has been farming since 2016. In 2017 she drew up a business plan to access farmer support funding. Her application for financial support has not been granted, instead officials have told her that “everything I do is wrong”. Despite her efforts to get one, she has never been given a lease agreement.

Mr Sibusiso received a three-year lease in 2011, which was renewed for 5 years in 2014. He received an eviction letter in 2017 with the claim that he is behind on lease payments and he must vacate the land. He left the farm in 2019 when his lease expired and after he was told that his lease will not be renewed. To his knowledge, the farm is still vacant.

They received a lease in 2009, which was renewed for 5 years in 2012. In 2019, they saw an advert stating that the farm was advertised for state lease. No one had informed them of this. People come to the farm to view it. They were asked to pay a bribe of R250 000 if they want the lease renewed, they did not pay the bribe.

All these farmers have every right to be treated fairly and with dignity in the administration of their lease agreements. DALRRD has obviously failed to do this and has, instead, become the worst enemy to farmers who are trying to build successful farming enterprises. The DA has told farmers, who are still on their farms, to ignore the eviction orders and continue farming. The Department has to get its house in order first and deal with errant officials before harassing farmers with dubious eviction orders.

I will be writing to the chairperson of the committee, Honourable Mandla Mandela, to request him to get the full list of all farms under the control of the DALRRD, as requested during our committee meeting on 23 March. This list must include a section of all farms that already concluded 30 years lease agreements.