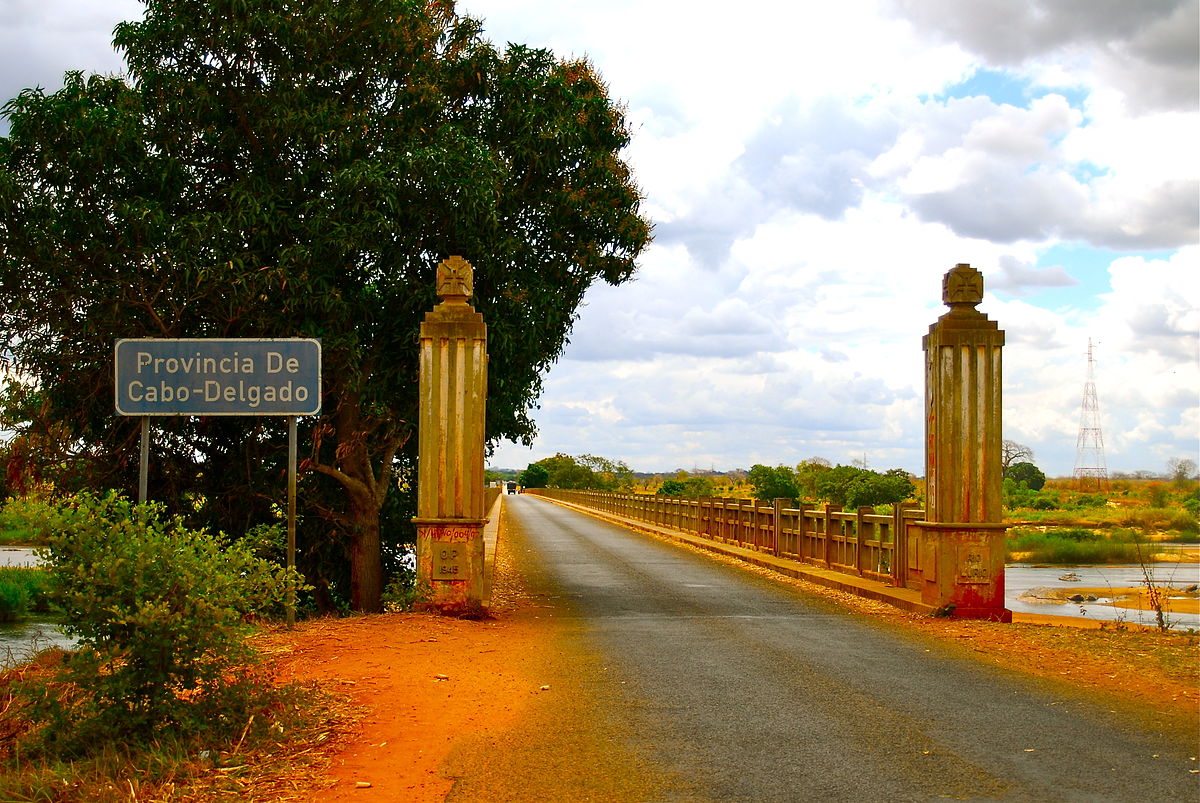 The DA is calling for a troop surge, comprised of all Southern African Development Community (SADC) countries, in the Cabo Delgado province of Mozambique to counter the scourge of increased terrorist action.

This after a number of South African citizens were killed by insurgents as they tried to reach the safety of transport out of Palma over the weekend.

Given the steady rise of problems with insurgents in the northern most province of Mozambique since mid-2018, the DA will write to the Minister of International Relations and Cooperation (DIRCO), Naledi Pandor, as to an explanation why the extraordinary summit involving heads of state and government of all the 16 SADC member states that was due to be held in March 2021 in Maputo, Mozambique hasn’t happened.

The problems in Mozambique have the potential to destabilise the whole region and we cannot afford to let it be moved to the back burner or wait until Mozambique is torn apart before our neighbour extends a request for intervention from SADC. The insurgents are growing increasingly emboldened as their control over territories in Cabo Delgado grows. South Africa must extend its hand to our neighbour in need, and while the country should ready itself to assist Mozambique as part of a SADC contingent, the time has come to repatriate our citizens trapped in Palma as a matter of urgency. The South African National Defence Force (SANDF) can send the Special Forces to assist with this vital evacuation to Pemba.

While the DA welcomes DIRCO’s announcement this weekend that the embassy in Maputo would be capacitated with more personnel to help trapped South Africans, it is clear that this cannot be the only action from the South African government. South Africa cannot afford another neighbouring country in ruins. Apart from the economic and potential energy supply interests the Cabo Delgado province holds for South Africa and the rest of the region, the insurgents already have the blood of thousands on their hands. This cannot be allowed to stand.

A safe and stable political environment is needed to ensure economic development and job creation reach its potential. SADC needs to intervene now to save Mozambique and ensure stability for the whole region.