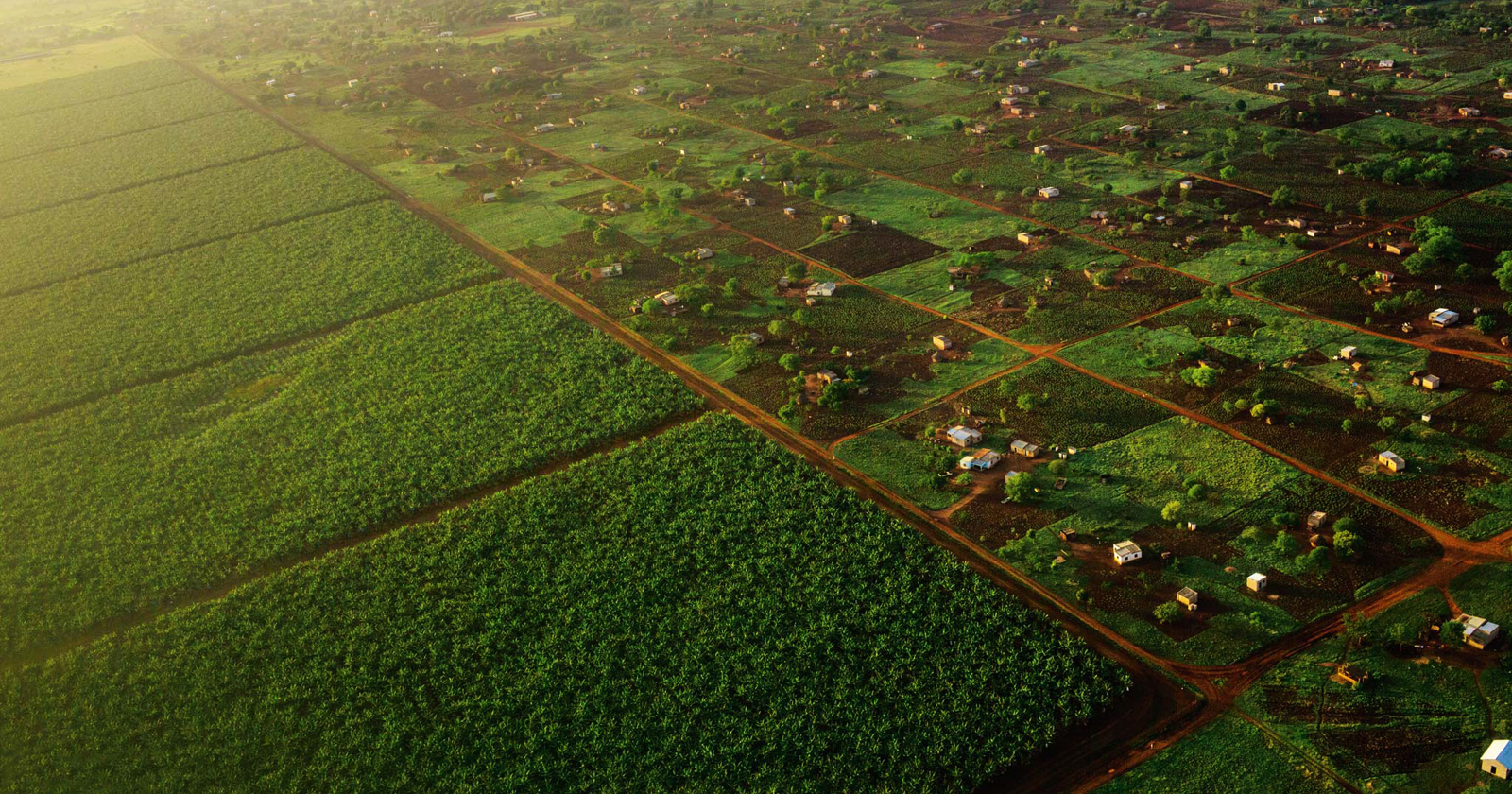 The Expropriation Bill has the potential to lead to further possible land invasion should it be enacted.

While some of the issues in the Bill are glaringly problematic, some are more nuanced. Perhaps the most controversial clause, however, is not only overtly concerning, but the unintended consequences if it remains in the Bill, could be catastrophic.

Section 12(3)(c) provides that nil compensation may be paid, irrespective of whether or not the owner has title deeds to the property, “where an owner has abandoned the land by failing to exercise control over it”. There is no definition of the exercise of control, and there is no clarity around how the exercise of control would be determined. Merely that the lack of control would be sufficient to result in expropriation without compensation.

While this interpretation might appear to be cynical, it is important to bear in mind that legislation should always be drafted with the worst government in mind. It would be naïve to believe that unscrupulous and greedy officials would not make use of such a loophole to secure land for nil compensation, if such a provision exists.

Land invasions have recently become one of the biggest problems facing municipalities and private land owners throughout the country. Whether motivated by genuine need or political opportunists, existing legislation and the State of Disaster are already weighted in favour of the illegal occupiers. A lacuna between the Trespass Act and the Prevention of Illegal Evictions Act is paralyzing police and creating an enabling environment for illegal land invasions and occupations. Recent court decisions in both the Western and Eastern Cape have further entrenched the rights of the illegal occupiers over the legal title holders of land with reparations and reinstatement of structures being ordered.

Property rights are a foundation of a constitutional democracy. The DA recognizes that expropriation of property is required for public purposes such as building roads or dams or other infrastructure. It is also necessary for the purposes of land reform. And even though this Bill might address the latter, that is not its primary intention.  This is not a magnanimous piece of legislation and we must not be lulled into believing that the perceived “greater good” is more important than the protection of individual rights. This Bill, especially in Section 12 is a very real threat to private property rights and requires extensive reworking in order to address those threats.

We call on all South Africans to engage with this Bill and to make their submissions by 28 February 2021 via email at expropriationbill@parliament.gov.za or send “Hi” via WhatsApp to 060 550 9848.  Your right to own property depends on it.