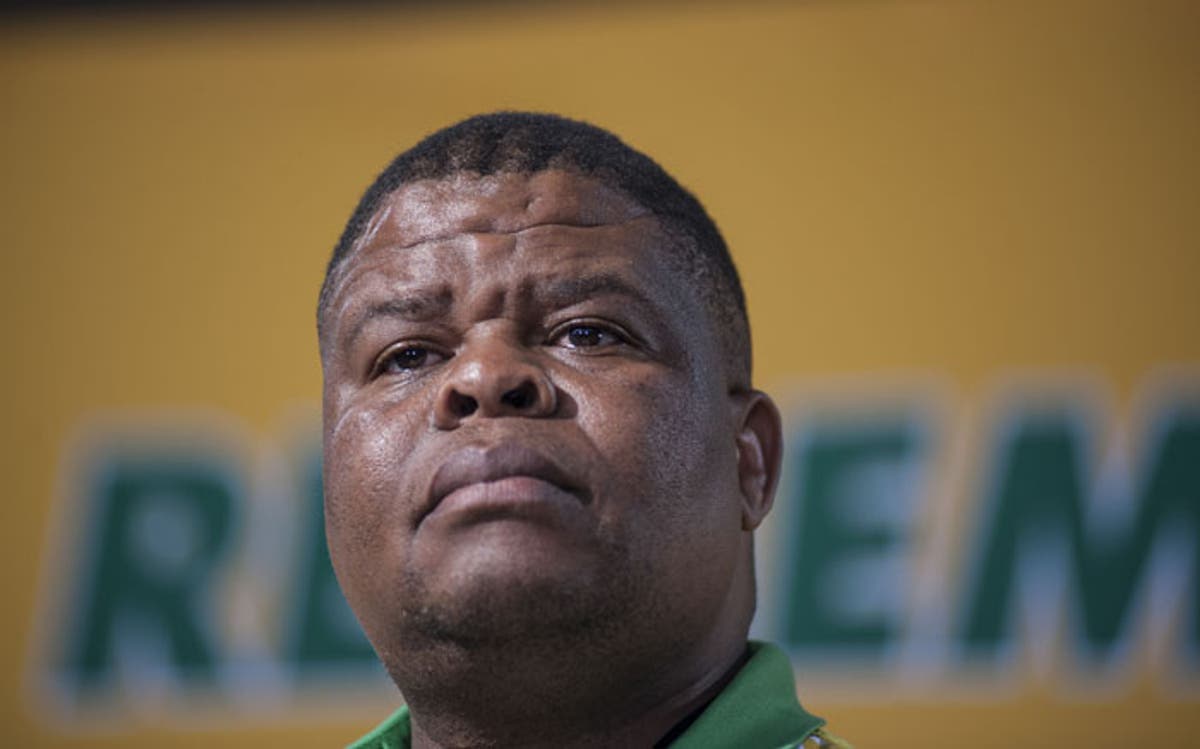 The Democratic Alliance (DA) holds President Cyril Ramaphosa responsible for the failed attempt to cover up the brazen looting that took place at the State Security Agency (SSA) after he ignored the findings of a High Level panel report into the Agency and proceeded to appoint implicated individuals to his Executive.

Now that the failed cover-up has been exposed, Ramaphosa must rescind his shameful decision to appoint David Mahlobo as the Deputy Minister of Human Settlements, Water and Sanitisation, and fire him with immediate effect.

In May 2019, six months after receiving the High-Level panel report on how the SSA became a vehicle for mass  looting and was refocused on a single goal of advancing Jacob Zuma’s political interests, Ramaphosa went ahead and appointed Mahlobo as Deputy Minister. This despite clear evidence that Mahlobo was the ringleader of the looting that took place at the agency.

Ramaphosa ignored the oath he took to uphold and defend the Constitution, and instead chose to excuse Mahlobo’s criminal behaviour by appointing him to his Cabinet. Mahlobo’s actions not only compromised the country’s security but have brought irreparable damage to SSA requiring that it be shut down immediately.

Ramaphosa’s decision to appoint Mahlobo was not in the best interest of the country but instead a self-serving political decision taken to appease the ANC’s warring factions. This decision proves that Ramaphosa is prepared to go to any lengths to sweep corruption under the carpet when it threatens to destroy his factional ANC party.

Despite clear evidence from the High-Level panel report that the SSA in its current form has been severely compromised, Ramaphosa’s government has not taken a single step to reform the country’s intelligence service. Instead, it is business as usual and no one has yet been held accountable for the over R9-billion that disappeared into the pockets of Zuma and his state capture accomplices.

The DA has already written to the Minister of State Security, Ayanda Dlodlo, asking that she initiates the process to shut down the SSA and create a new and independent entity in its place. We cannot continue to entrust the country’s national security to a body that has been politically compromised and has abandoned the requirements of its original mandate.