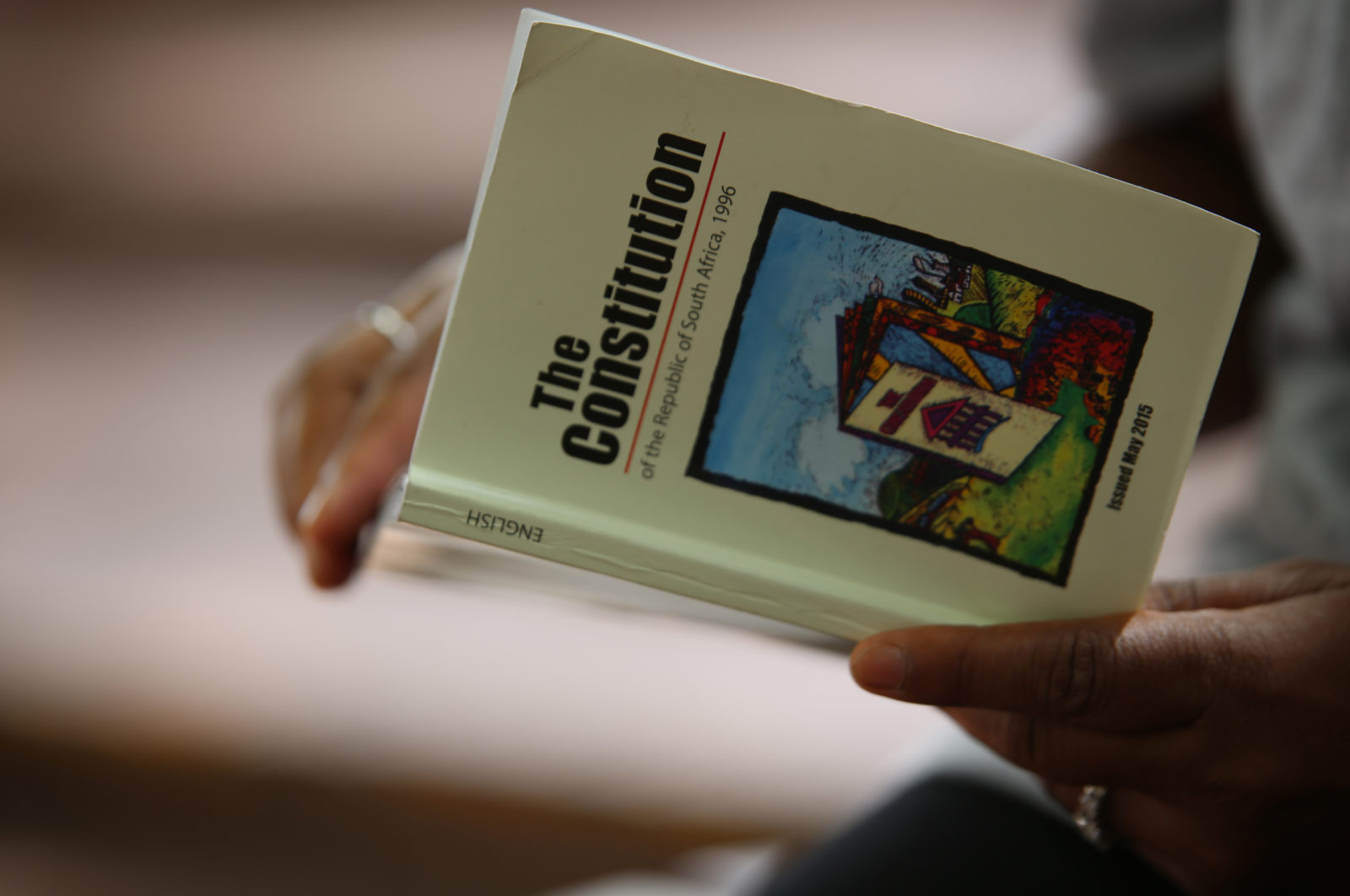 Democratic Alliance (DA) members of Parliament (MPs) on the Section 25 ad hoc committee, tasked with the 18th Constitutional Amendment Bill, will submit a statement of objection to the Chairperson of the Committee, Mathole Motshekga, on his unconstitutional ruling denying a request by organisations which had requested to make oral submissions before the committee on the Bill. We will ask that this statement of objection be read and put on record in the Ad-hoc committee’s next scheduled sitting.

In his rush to meet deadlines, Motshekga is short-circuiting parliamentary processes and denying South Africans their right to be heard on one of the most consequential pieces of legislation since the dawn of democracy. Today, with the support of the EFF, he erroneously made a ruling based on procedure to deny a request by interested organisations to make oral submissions on the Bill before the committee.

Motshekga’s actions are inconsistent with Constitutional provisions on public participation and Parliament’s obligations on public involvement in its processes. Section 56 of the Constitution enjoins the National Assembly to “receive… representations or submissions from any interested persons or institutions”, while section 59 requires the “National Assembly to facilitate public involvement in the legislative and other processes of the Assembly and its committees”.

By denying interested organisations from making oral submissions, Motshekga has wilfully violated the Constitution and contaminated the whole public participation process on the proposed amendment. The DA’s statement of objection will make it clear that Motshekga, the ANC and the EFF should bear full responsibility for this blatant violation of the Constitution.

The DA reiterates its position that we will not allow this committee to railroad us into a rubber-stamping exercise that negates the voices of our compatriots. Failure by the committee to validate the public participation process will only invite judicial contestation on the resultant legislation.