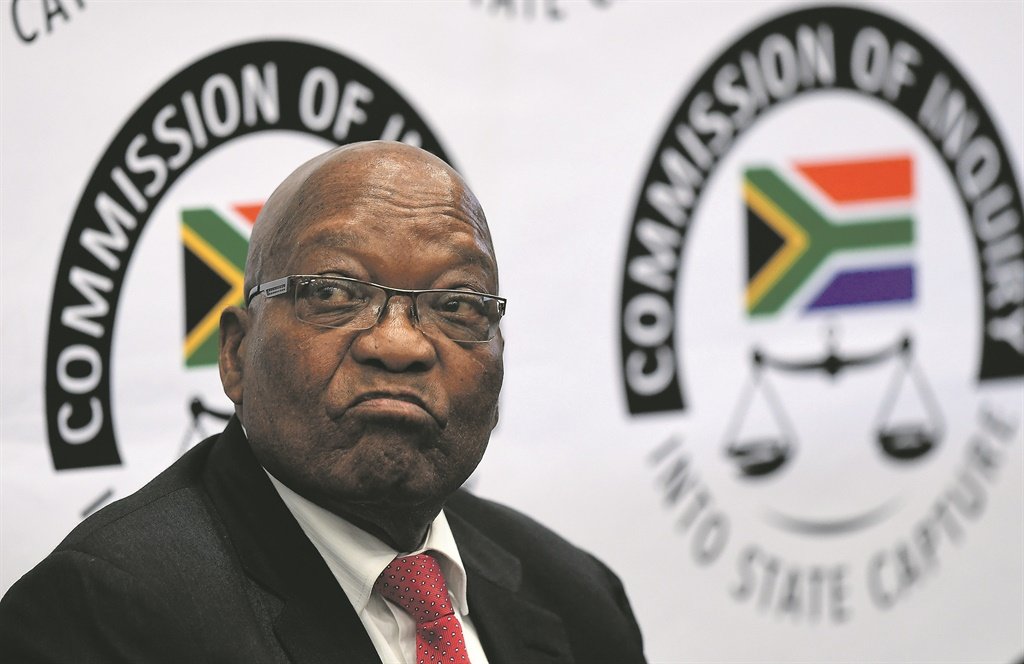 The Democratic Alliance (DA) applauds the decision by the Zondo Commission of Inquiry into State Capture to lay a criminal complaint against former President Jacob Zuma for failing to appear and testify before the Commission in January this year. The Commission has also indicated its intention to consider further action against Zuma should he fail to obey a summons issued for his appearance next week.

Urgent steps also need to be taken by law enforcement agencies now to ensure this complaint is registered and, moreover, that Zuma is compelled to testify during his scheduled appearance for the week of 15 – 19 February. If Zuma is allowed to continue this contemptuous behaviour, it will entrench a perception that he is above the law.

The South African Police Service (SAPS) in particular needs to be prepared to arrest Zuma should he fail to show up. If he carries through with his planned defiance, Zuma must be arrested and face the full consequences of his appalling behaviour, just like any other citizen would have to do.

Zuma has always been deeply uncomfortable with the concept of a Constitutional democracy, with the supremacy of the Constitution. He has always lived outside these boundaries, setting up a parallel state to protect and entrench himself as leader. Now he is running out of tarmac, and his desperation is showing.

The fact that Zuma casts doubt on the work of the Commission, through a Judge appointed by himself, is indicative of a man that has exhausted all avenues to run from accountability and is now trapped. The South African public collectively decided on a Constitutional democracy as the only way to protect all of us from arbitrary tin pot dictators like Zuma. The law must now take its course, and now, finally, there must be consequences for Zuma.