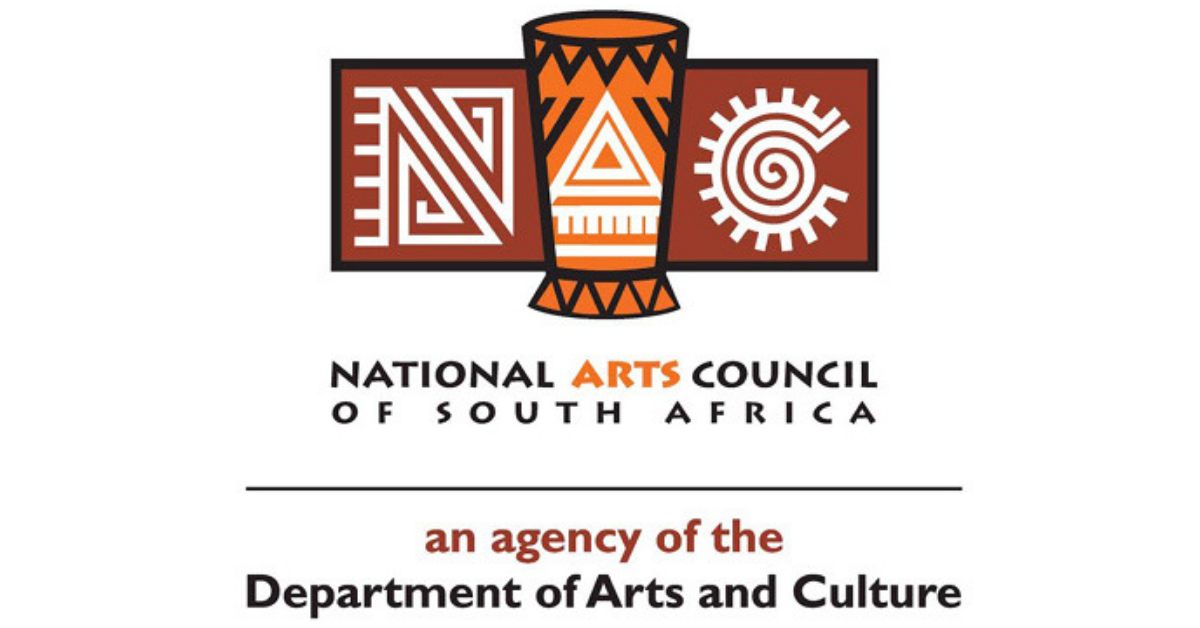 The Democratic Alliance (DA) welcomes the suspension of Rosemary Mangope, the CEO of the National Arts Council (NAC), and its CFO, Clifton Changfoot, pending an investigation of the Council’s management of the Presidential Employment Stimulus Programme (PESP) meant as a response to the Covid-19 pandemic and its devastating effect on the arts and culture sector in South Africa.

The DA called for the Minister of Sports, Arts and Culture, Nathi Mthethwa, to launch an urgent independent investigation after the NAC announced that it does not intend to honour contracts with more than 600 artists for projects that have already commenced, and that the Agency expected these artists to renegotiate contracts for only half the rate they had initially agreed on.

The DA expects the investigation to be fully transparent and that the report should be tabled before the Parliamentary portfolio committee on sports, arts and culture as soon as possible after the investigation’s completion.

The arts and cultures sector are bleeding as never before. Every person in that sector is hanging on by a thread – many people are literally starving, and instead of supporting the sector, the NAC has consistently added to the worry and pressure of the industry with its incompetence and bureaucracy. This cannot be allowed to continue. The NAC should have all its dead wood chopped off. It’s time to let people who are competent and compassionate take the wheel.