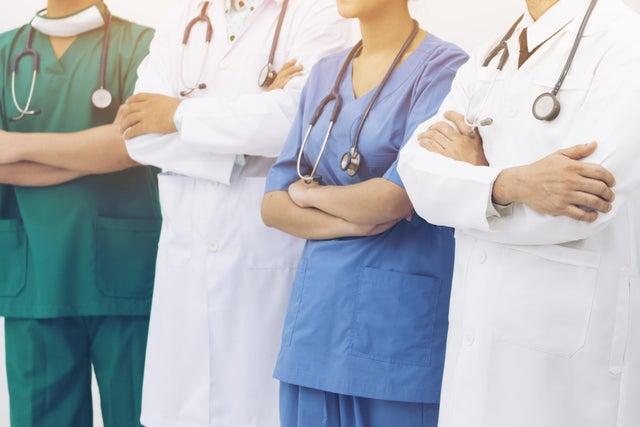 In what is a slight to the over a million South African healthcare workers who have battled valiantly against the Covid-19 pandemic under difficult circumstances, President Cyril Ramaphosa announced last night that his Cabinet approved the nomination of the Cuban Medical Brigade for a Nobel Peace Prize for 2021.

This is truly bizarre at best and a great insult to South African healthcare workers at worst. No one will ever argue that we cannot express gratitude to international partners who have assisted the country in this journey, but that surely cannot be done by overlooking the monumental sacrifice done by our healthcare workers under impossible conditions.

It is for this reason that the Democratic Alliance (DA) will submit its own application to the Nobel Foundation for consideration for 2022 since this year’s nominations have closed. The motivation for this nomination will be clear:

It is unthinkable that this great sacrifice would be ignored and there would be disproportionate recognition given to the Cuban Medical Brigade which was contracted to South Africa at the tune of almost R240 million for a year. The efficacy of this deployment is yet to be proven in the greater scheme of the country’s fight against Covid-19. Yet, the very people who have stitched together our broken healthcare system have simply been given platitudes to show our gratitude as a country.

According to the statutes of the Nobel Foundation members of national assemblies may nominate those deserving of this great recognition. We are of the view that all healthcare workers can be grouped together as has been done in the past to have this prestigious award given to them from a country that could never mount a decent response to this pandemic were it not for them.

The last South Africans to be awarded this prize were former Presidents Nelson Mandela and FW De Klerk. Since then, many groups have been awarded the prize. There can be no more deserving recipients that our very own healthcare workers without whom thousands more could have lost their lives.