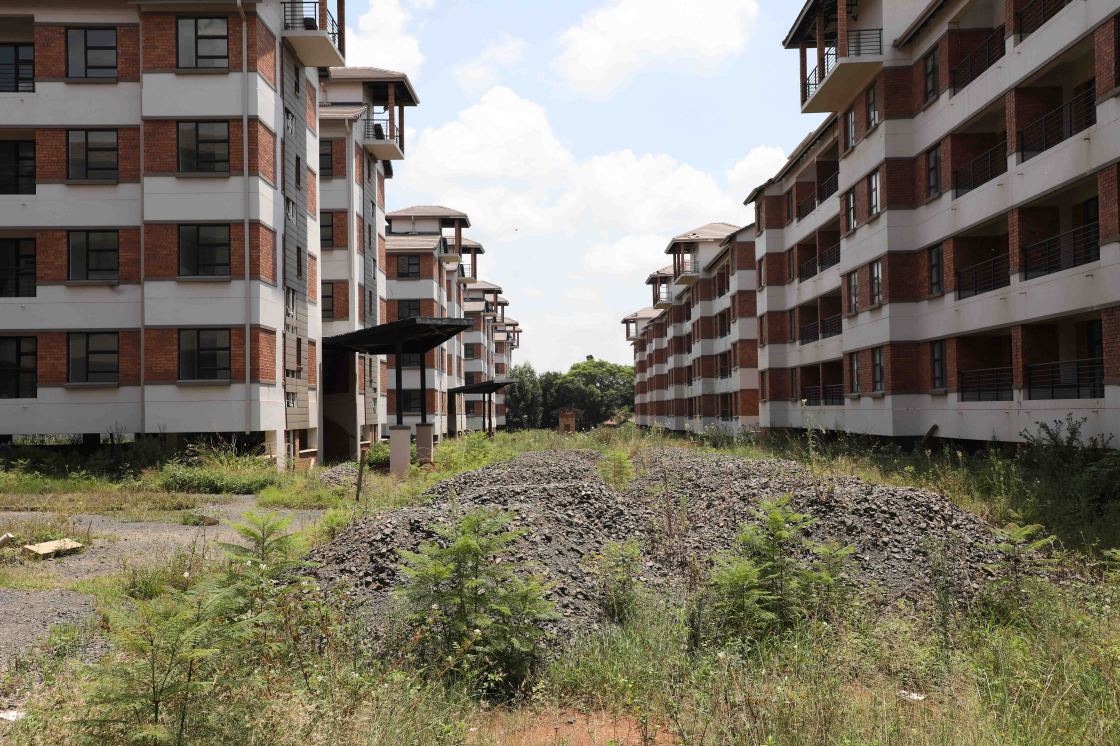 The Democratic Alliance (DA) will do oversight inspections at the Wilge Residential Project, which was undertaken in 2012 to accommodate workers at the nearby Kusile power station at an original contract price of R260,24 million. The contract was abandoned in August 2017, but not before the cost had inflated to R840 million. In 2019 Eskom deemed this project as wasteful and fruitless expenditure and handed it over to the Special Investigating Unit (SIU) for investigation. The project manager that managed this project has been dismissed in terms of fraud and corruption.

Eskom is now considering handing over the block of flats to the Department of Human Settlements to convert to housing for the local community. While the DA applauds this, the project needs to undergo and pass all the necessary inspections to ensure safety. We will also monitor the process so that this project is not used as an election ploy where only the connected benefit from the suggested hand over of housing to the community. If this is going to be done it should be done in a just and fair manor.

The DA has also asked a number of questions to Eskom regarding this project awarded to Liveiro Construction in Wednesday’s Parliamentary portfolio committee on human settlements.

1. What contracts has Liveiro Construction been awarded within the Department of Public Enterprises (DPE) and what are the status quo relating to these projects;
2. Were all standard construction processes followed;
3. Was the plans for the Wilge Residential Development submitted to the local authorities and approved by this body;
4. Was compliance certificates issued during the construction phase by the local authorities; and
5. Was the National Home Builders Registration Council (NHBRC) inspections done on site?

These questions could not be answered by Eskom but they have committed to send me these answers in writing.

It seems that Wilge Residential Development was turned into a looting opportunity of immense proportions and those implicated by the SIU investigation should be criminally charged. Not only is South Africa suffering from loadshedding from Eskom, money that should have been used for upgrading and maintaining our aging and failing power stations were wasted on a project that was certain to be a disaster zone – with the closest town, Emalahleni, being 70km away.