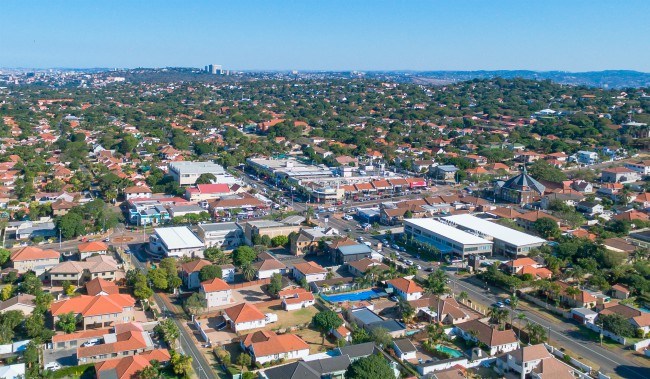 Yesterday, the Democratic Alliance (DA) submitted our comments opposing the Expropriation Bill to Parliament’s Portfolio Committee on Public Works and Infrastructure, and we encourage South Africans to make their voices heard on this disastrous legislation before 28 February 2021.

The DA is opposing this Bill in the strongest possible terms as it has a number of worrying issues that endanger people’s property rights:

The DA encourages all South Africans to make submissions to the committee before the public participation process for the Expropriation Bill comes to an end on 28 February 2021.

Submissions can be emailed to Ms Nola Matinise at expropriationbill@parliament.gov.za, it can be sent on WhatsApp to 060 550 9848 and submitted via this Submission Page. A request to make oral submissions to the Portfolio Committee can also be made.