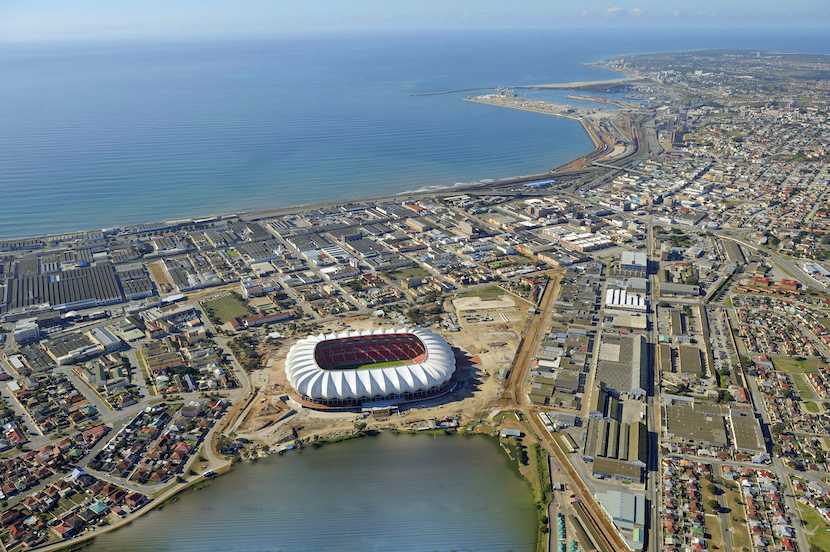 The Democratic Alliance (DA) will submit written parliamentary questions to the Department of Sports, Arts and Culture regarding the recent name changes in the Eastern Cape, focusing on the cost of these name changes and the public participation process that was followed prior to the changing names of cities, towns and airports in the province.

It is important to interrogate whether the public, especially those residents living in these towns and cities, was given adequate and reasonable time to make their voices heard on the issue. Was the process advertised in due time and were every voice considered?

Given the public outcry after the Minister of Sports, Arts and Culture, Nathi Mthethwa, gazetted the changes, it would seem as though government was simply engaging in a box-ticking exercise under the guise of “transformation” and ultimately ignored the voices opposed to the name changes. This was clearly nothing more than a political ploy by the ANC government to garner votes in an election year.

But this decision to side-line submissions from the public by rejecting 139 objections, including two petitions with 180 signatures, might have been a step too far for the ANC government. In answer to legitimate concerns about the cost of the project and suggestions on how the money could be better spent to invigorate the economy and maintain and update infrastructure, the Department had the audacity to reply in a statement that “This transformation agenda seeks to redress the imbalances of the past, therefore no quantifiable price tag could be put on it”.

This is the same Department that has failed to support the arts and culture sectors of South Africa during the Covid-19 pandemic, forcing it to its knees and leaving multitudes in the industry jobless, homeless, and starving.

This is the same Department that is unable to maintain historic sites as it is mandated to do and wilfully lets it fall into disrepair.

It is the same Minister who continues to put his ANC agenda above the lives and livelihoods his ministry should protect.

The DA stands behind Nelson Mandela Bay mayor Nqaba Bhanga’s comments that the name changes for Port Elizabeth were a big mistake and that it would have far reaching consequences.

How much more money will the Department be allowed to waste on vanity pet projects while South African artists and athletes are suffering? And that during a pandemic that has left the economy in tatters and millions more without work and even the hope of finding employment. Minister Mthethwa should be ashamed. He is a failing Minister in charge of a rotten Department.