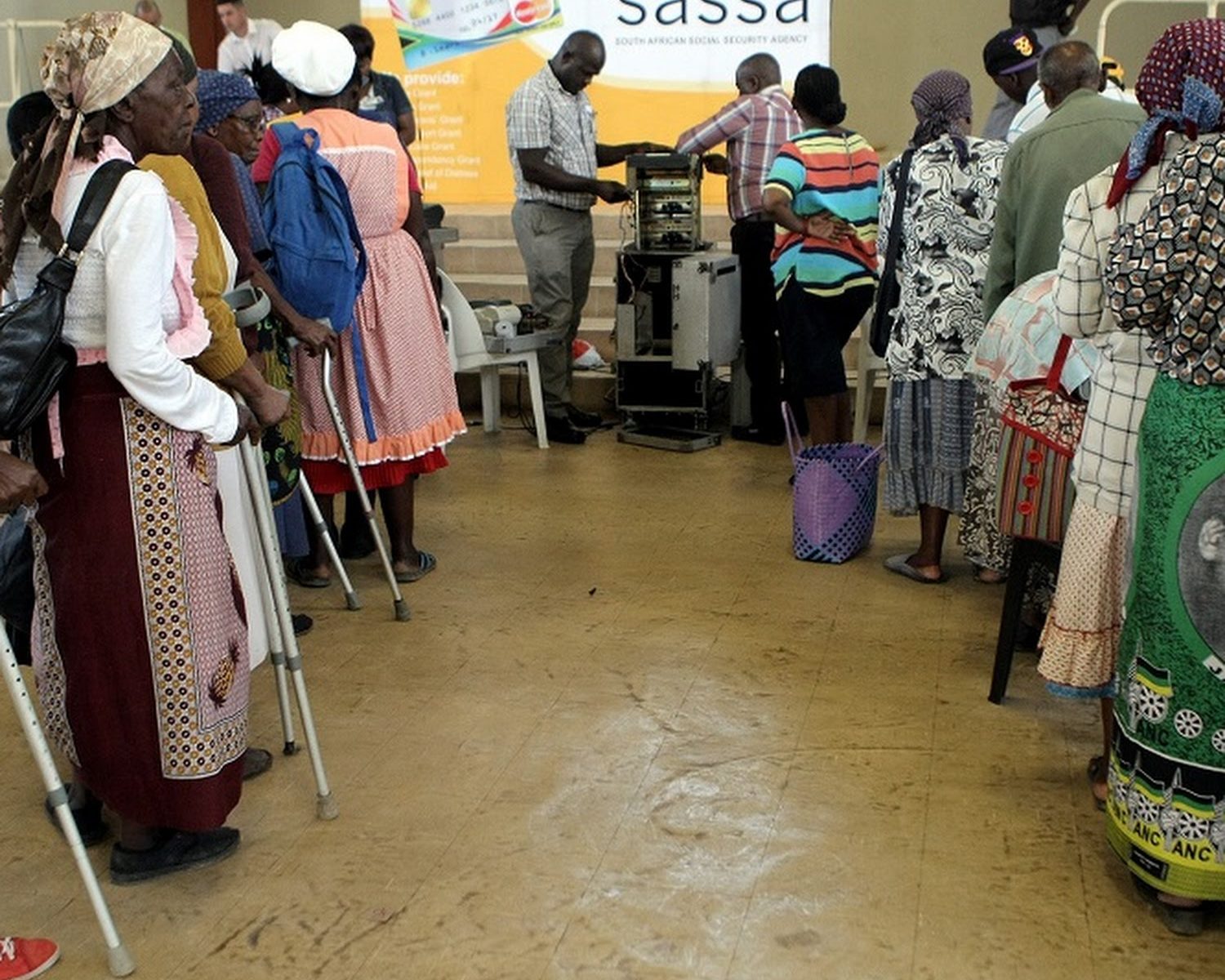 The announcement of cuts to budget allocation for social expenditure in the 2021 Budget is proof that the ANC government cares more about vanity projects than poor people.

These cuts will see expenditure on grants decrease substantially over the next three years. It is morally indefensible to be cutting funding from pro-poor spending programmes, in order to bail out defunct State-Owned Enterprises (SEOs) like South African Airways (SAA), Eskom and the Land Bank.

The meagre 1% increase in social grants below inflation rates will disproportionately push the poor deeper into poverty. The poor and most vulnerable should not pay the price for years of bad government and profligacy. Government spending on the poor should be protected from cuts at all costs.

The ANC government’s obsession with vanity projects comes at a huge cost to poor communities who rely on social grants to put food on the table for their families.

The Democratic Alliance’s (DA) alternative budget on the other hand budgeted for social grant increases of R30.1 billion over three years. And no new bailouts for SOEs as these will come at the cost of cuts to basic service delivery and that is exactly what has happened.

This shows our commitment to protecting inflationary increases in social grants, health, and education, something the ANC’s budget has failed to do.

When compared to our alternative budget, the ANC’s budget shows that they do not care about the poor.

It is unconscionable to throw money and valuable resources down a bottomless pit.

Last year has been a particularly tough one for most people, millions of South Africans lost their jobs due to Covid-19, and this decision to cut social expenditure will disproportionately push the poor deeper into poverty.